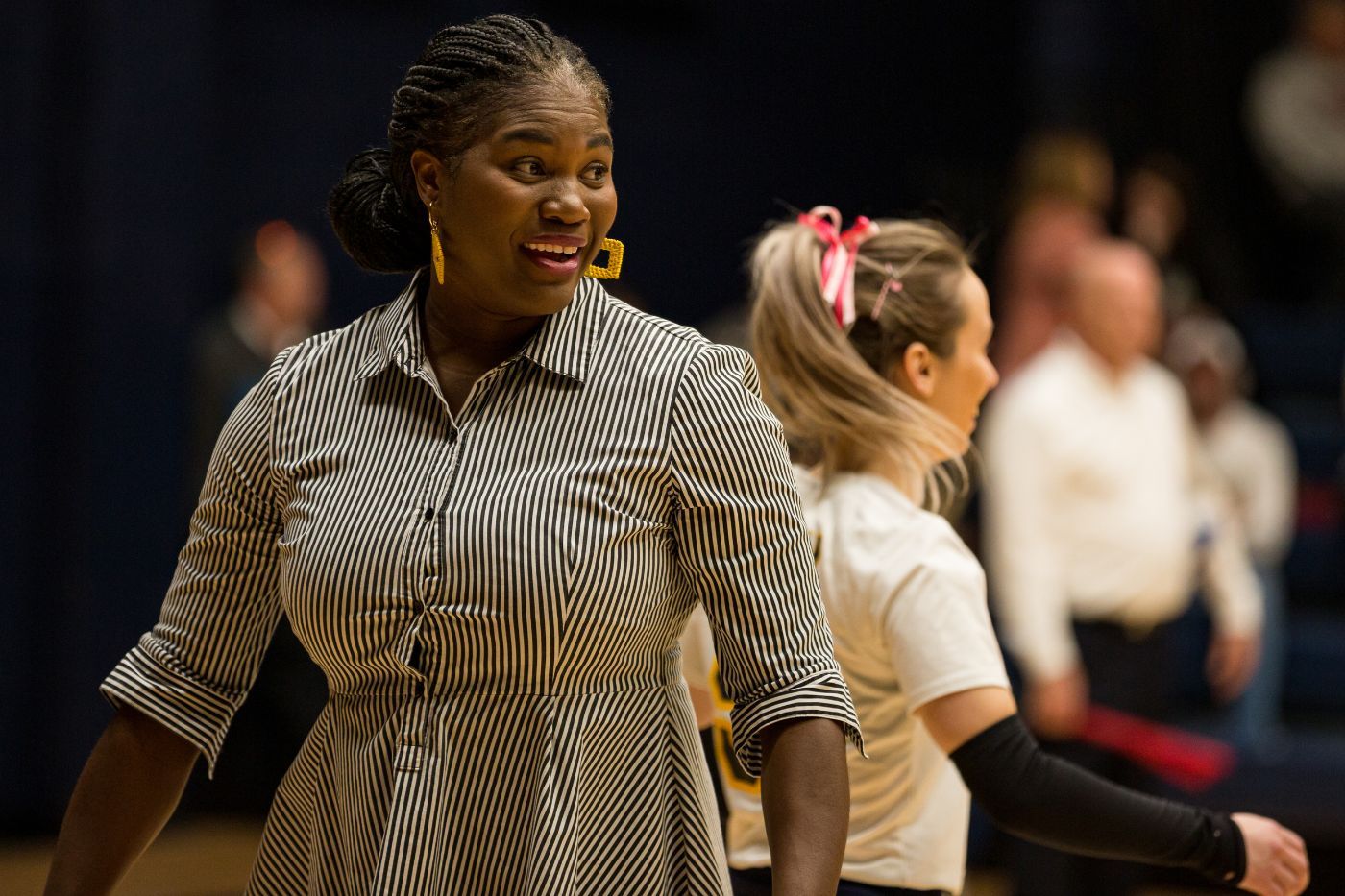 Mayer is a sophomore transfer from Siena College where she played in all eight matches during her freshman season. In the season, shortened due to COVID-19, she averaged 4.10 assists per set and 1.76 digs per set. The Franklin, Tenn. native totaled three kills and five service aces in the 29 sets played. In high school, Mayer was a first team all-district and all-tournament player in volleyball. She also played basketball and soccer.

“Anna’s athleticism will be fun to train in the gym. She’s quick, communicates well and is a strong competitor. We are excited to see how Anna will contribute to the program.”

Shafer is an outside hitter from the University of North Alabama. At UNA, she played beach volleyball and totaled 13 wins with the Lions. Prior to her collegiate career, she was a middle blocker and outside hitter at Franklin Road Academy in Franklin, Tenn., where she recorded more than 1,000 career kills and was an all-district selection. In her senior year, she totaled 291 kills, 126 digs, 34 aces and 53 blocks.

“Samantha adds more versatility to our program. She’ll bring a different skillset to the team as she transitions from the beach to indoor. Her energy on and off the court will be a great asset to the team.”

Vazquez was a member of the USC Beach volleyball team from 2019-2021 after transferring from Long Beach City College where she played indoor and beach volleyball. In her lone season at Long Beach City, she was named Long Beach Century Club’s Female Athlete of the Year, South Coast Conference Co-MVP and was a SCC All-Conference selection. On the hardwood, she logged 242 kills and 121 digs in 22 matches. Prior to Long Beach, she was a four-year letterwinner and three-time All-District First-Team selection at Lake Ridge High School in Mansfield, Texas. At Lake Ridge, she was the All-District 10-5A Co-Hitter of the Year during her senior year and was the team MVP as a junior.

“We are excited to bring more ball-controlled players as Josannah into our gym. She will be fun to watch and brings a great culture background to the program. Josannah is a determined hard-working person and I am happy she chose to be a part of our family.”