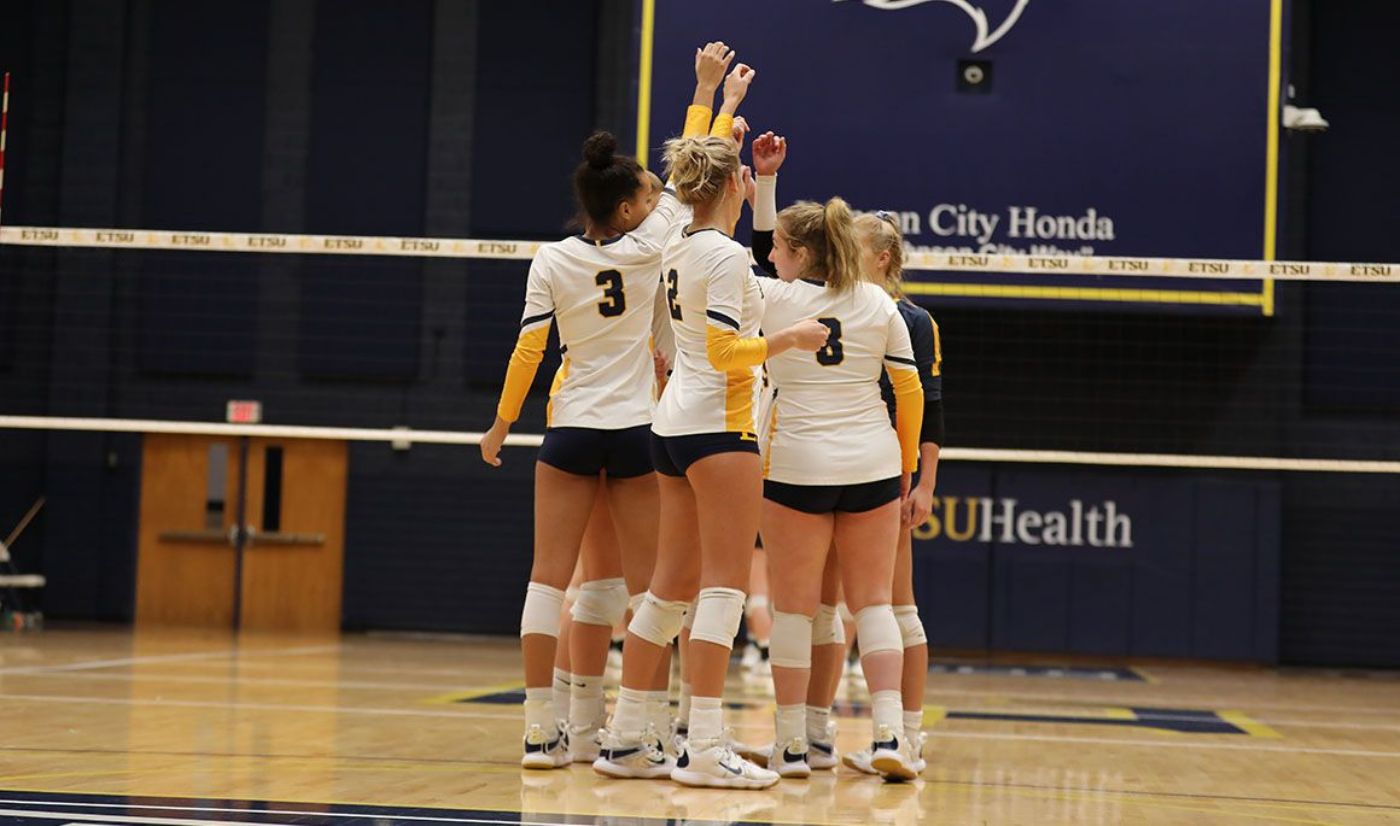 Overall, the Blue and Gold will play 27 regular-season games, followed by the SoCon Tournament in Birmingham, Ala. from Nov. 19-21.

“I'm really excited with our 2021 schedule,” said Jenkins. “We will be facing a lot of really tough competition to get us prepared for our Southern conference schedule. It will be nice to have normalcy and getting back to play in front of our family and friends in Brooks Gym. There will be a lot of new faces, but I feel it’s going to be a special year!”

The Bucs will be tested out of the gates as they open the season facing three Power-5 opponents in the Tennessee Classic from Aug. 27-28. On Opening Day, ETSU will take on Big 12 contender Texas Tech and ACC foe NC State, while ending the tournament against host Tennessee on Aug. 28.

For the second straight weekend, the Blue and Gold will have a short trip in non-conference tournament play as ETSU makes the trek to Boone, N.C. for the Black & Gold Challenge to start September. At Appalachian State, the Bucs square off with Old Dominion and perennial power Missouri-Kansas City on Sept. 3, while finishing with the Mountaineers on Sept. 4.

TO THE PALMETTO STATE WE GO

In consecutive weekends the Bucs will make trips to South Carolina, beginning Sept. 10-11 when ETSU takes on Winthrop in Rock Hill. The Eagles went 24-5 and a perfect 14-0 in conference play in 2019.

From there, the Blue and Gold head to Clemson for their final non-conference tournament. During the two-day Big Orange Bash, ETSU will play Big 10 member Rutgers, UNC Asheville and host Clemson on Sept. 17-18.

After playing their first 11 games on the road, the Bucs return to Johnson City for the home and SoCon opener during the final weekend of September. On Sept. 24, ETSU tangles with Western Carolina, while bringing in UNCG a day later to conclude the homestand.

ETSU returns to a familiar state for its first conference road test of the season as the Bucs head back to South Carolina to take on Furman (Oct. 2) and The Citadel (Oct. 3).

The SoCon Tournament will be held Nov. 19-21 inside Samford’s Pete Hanna Center. The league’s automatic bid to the NCAA Tournament will be awarded to the conference champion as the Bucs will be eyeing to make the NCAAs for the second time in the last four years.