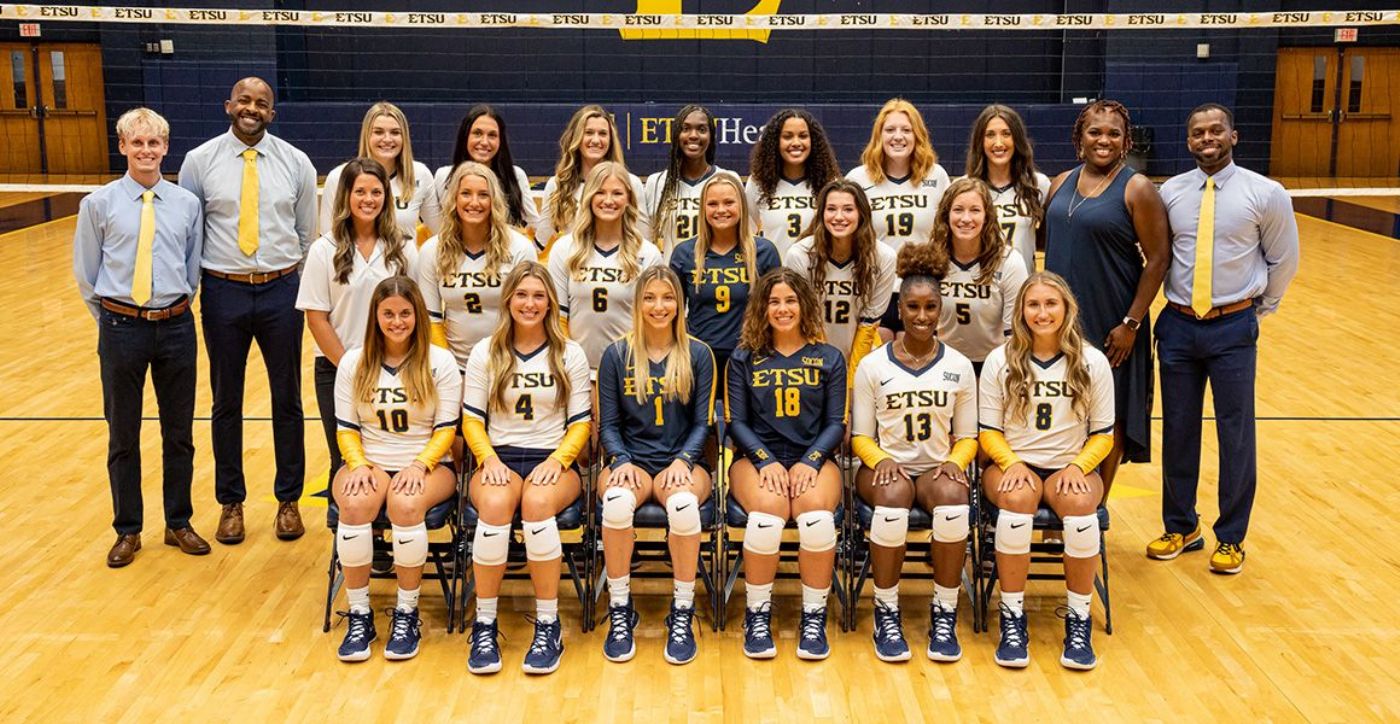 Jenkins takes Bucs to her alma mater for season opener

After weeks of preseason practice and workouts, the ETSU volleyball team is set to open its 2022 season as the Buccaneers head to Florida for the Gators Invitational, which gets underway Friday inside the O’Connell Center.

ETSU heads to Durham, N.C. for the Duke Invitational Tournament, which gets underway Friday, Sept. 2 … The Bucs open with host Duke at Noon next Friday, while taking on Northeastern at 5 p.m. … ETSU concludes play with East Carolina Saturday at Noon.