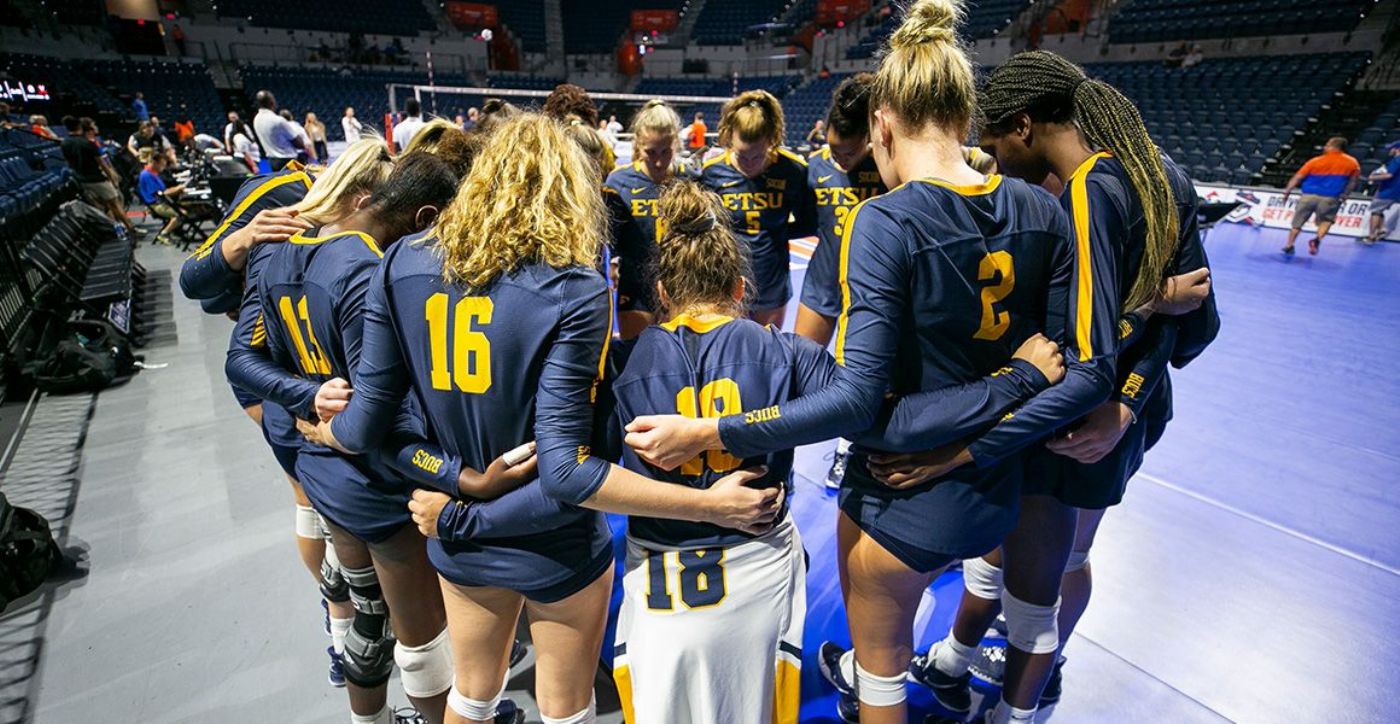 After a slow start, the Bucs picked up momentum by cruising to a wire-to-wire win in the third and had a chance to force a fifth set before Virginia closed things out with a rally in the fourth.

The teams combined for 17 service errors with UVA totaling 10.

Dykes played in her 29th straight match to start her collegiate career, moving her total assist number to 908.

The Bucs look to bounce back on Saturday as ETSU takes on host and 15th-ranked Florida at Noon, followed by a 4:30 p.m. match with UNF.