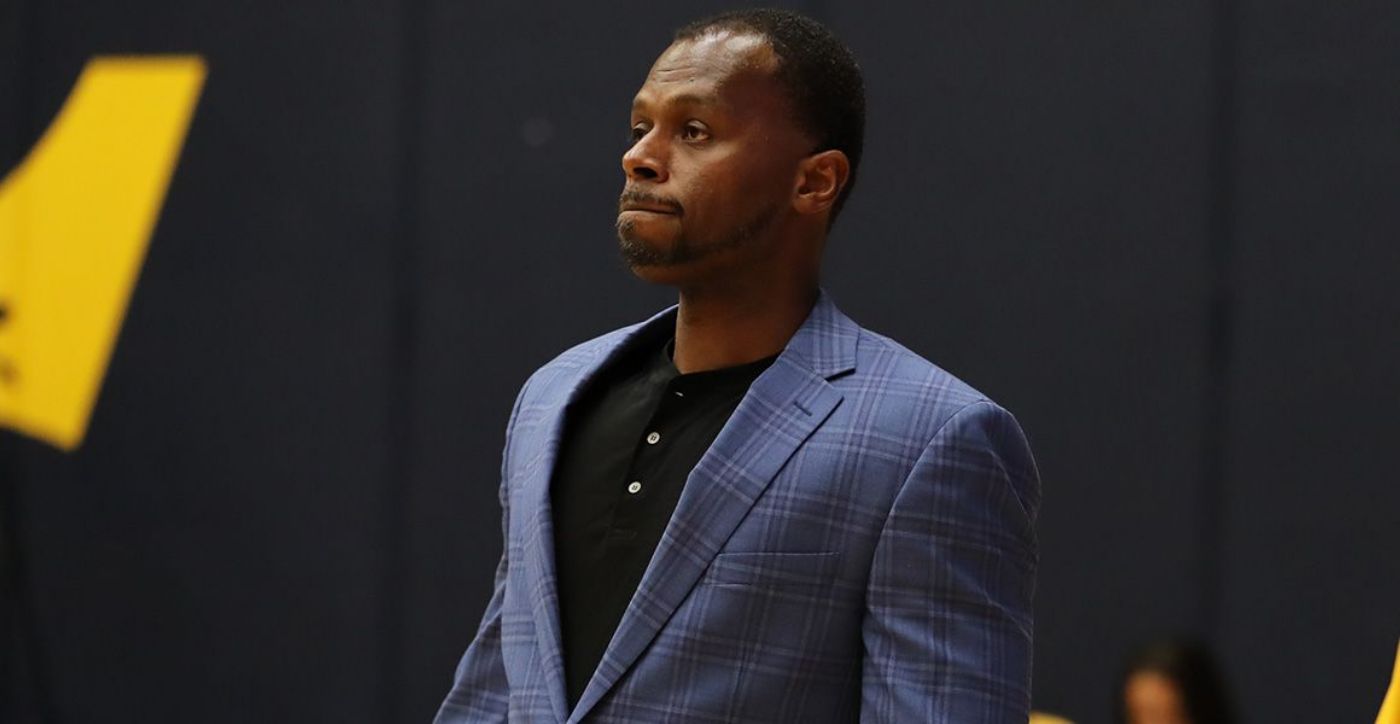 “Coach Delevry is well-respected by our student athletes and he pours into them every day on and off the court,” said Jenkins. “We have seen great improvements each year in every aspect of our program, primarily our offensive game. I am a huge believer that staff consistency and loyalty is key in athletics – especially for our program. Gio’s dedication speak volumes, which makes this the right decision to promote him to the Associate Head Coach position.”

Delevry, who has been an assistant coach on Coach Jenkins’ staff since 2019, has over 10 years of coaching experience on the collegiate level.

“I want to thank Benavia for the trust she’s shown in me throughout the years, on and off the court,” said Delevry. “I am excited to continue building on coach’s vision, not only for the program on the court, but creating an overall experience for our athletes that they can speak of beyond their years at ETSU.”

Since joining the ETSU program, Delevry has been the Bucs’ recruiting coordinator and coaches the setters and offense. In 2019, the Bucs finished 25-6 overall and posted a 14-2 mark in SoCon play, while reaching the championship game in the conference tournament. Four Bucs earned all-conference honors, including Olivia Cunningham being named Freshman of the Year and Emily Arnold landing second team all-SoCon honors. Cunningham was one of the top freshmen nationally in kills per set (3.36), while Arnold ranked in the top-five among freshman setters nationally with 10.24 assists per set.

The Bucs have also seen the single-match record for kills set twice under Delevry’s watch as Lauren Hatch set it first as a freshman in 2019 with 29 against Chattanooga on Nov. 2, 2019, while Cunningham followed up with 30 kills versus UNCG on Feb. 14, 2021.

Off the court, the Bucs have thrived in the classroom as they have had 43 student-athletes earn spots on the SoCon All-Academic Team, while receiving the AVCA team academic award each season, including being placed on the AVCA Team Academic Honor Roll in 2021, which represents the top 20 percent of teams with the highest GPA in NCAA Division I.