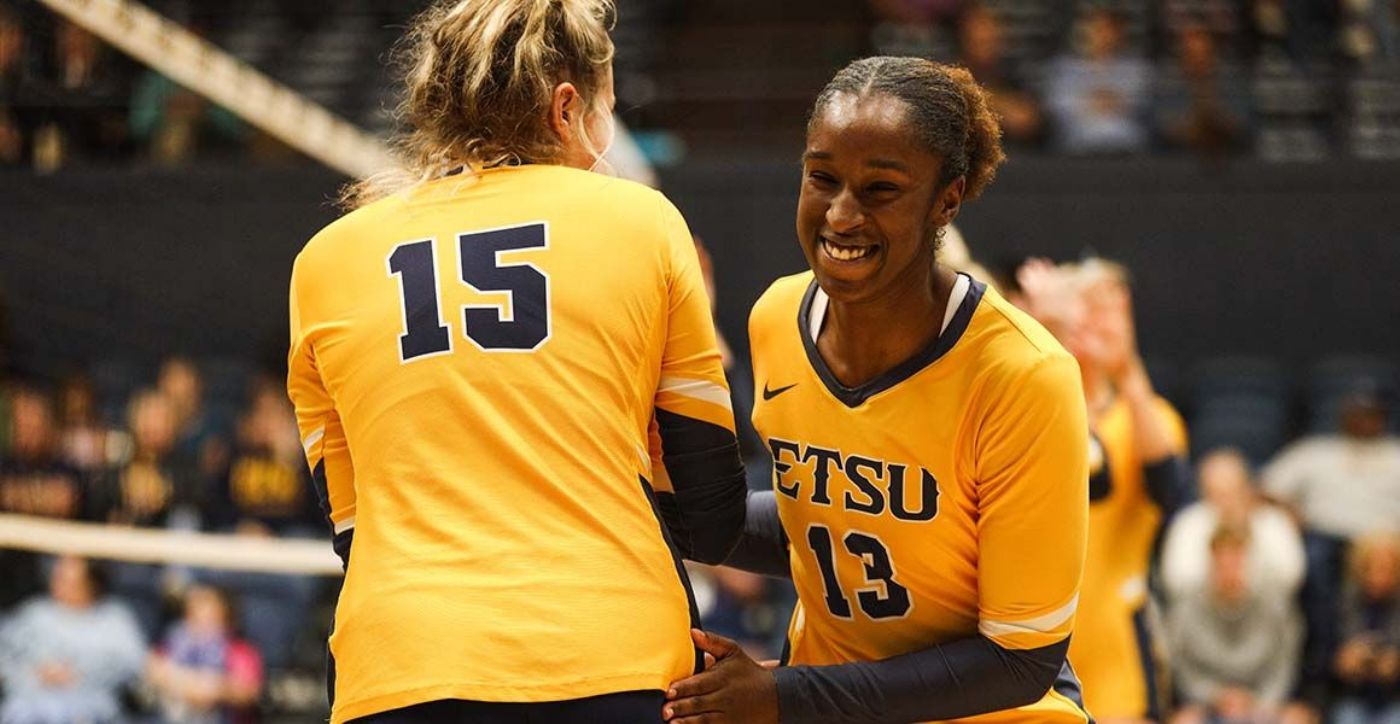 JOHNSON CITY, Tenn. (Nov. 8, 2022) – After clinching the 2022 Southern Conference regular season championship this past weekend, ETSU volleyball will close out the regular season with a pair of road matches at Chattanooga and The Citadel this week.

The Chattanooga match will take place on Wednesday, Nov. 9, while the regular season finale is set for Friday, Nov. 11 in Charleston, S.C. Both matches are set to begin at 6 p.m.