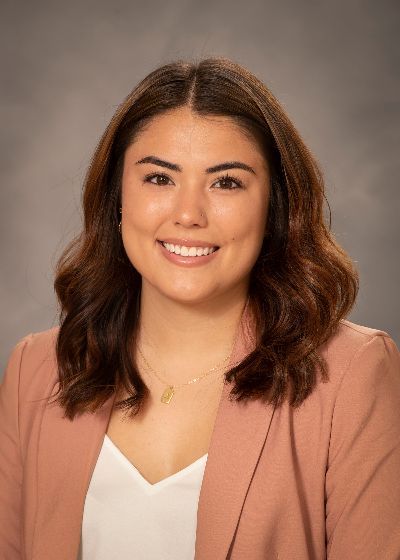 Alyssa Sweeney enters her second year with the ETSU women's basketball program and her first as the Director of Basketball Operations.