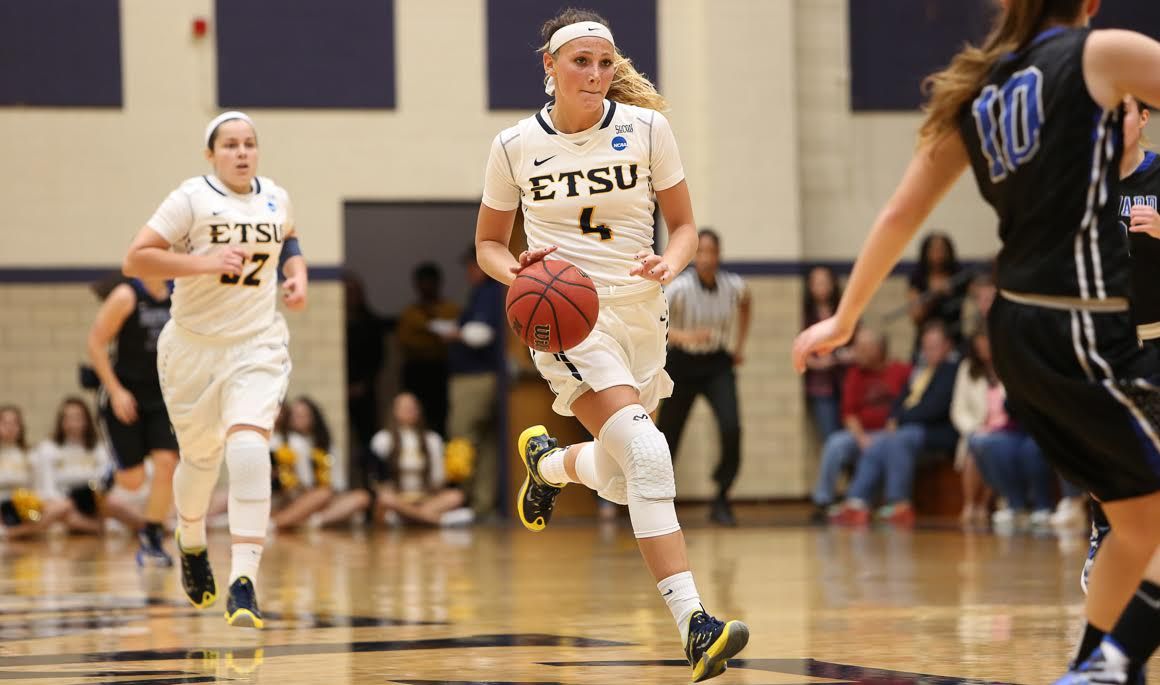 Bridges and Lytton combine for 44 points and 13 rebounds

Bridges surpassed her previous career-high of 23 as she scored at least 20 points for the third consecutive game. She is the first player to score 30 points for the Bucs since Destiny Mitchell did so back in 2012. The junior guard was 11-of-20 from the field and 7-of-12 from the three-point line.

Freshman Carley Lytton (Floyd, Va.) got in on the scoring mix, recording a career-high 14 points. Lytton was also just one rebound away from a double-double. Sophomore Malloree Schurr (Montgomery, Texas) registered a career-high in both points (9) and rebounds (8). The Bucs were led in the rebound department by senior Shomari Kendrick who grabbed 10 total rebounds, six of which were offensive.

“I thought the kids came out with the right mentality tonight,” said head coach Brittney Ezell. “They love playing at home, our crowd was great. Really pleased from top to bottom.”

A back and forth first half saw the Bucs and the Tornados trading baskets as neither team was able to pull away. Lytton who made her first collegiate start jumped out of the gate early scoring six points in the first 10 minutes of action. In the second quarter, ETSU made their presence known on the offensive glass grabbing six to Brevard’s two. The Bucs took a 35-24 lead into halftime.

It was Bridges who got the offense going in the third, scoring 11 points and grabbing four rebounds. After Brevard made their first shot of the second half, Bridges scored five straight points for the Bucs including a deep three-point shot from the left wing. Later in the quarter a pull-up jumper from the free throw-line gave Bridges 25 points, breaking her career-high.

The Blue & Gold pulled away in the fourth quarter holding Brevard to just 23 percent from the field for the 69-46 victory.

Overall, it was the first time the Bucs have made 10 three-pointers since traveling to Morehead State in 2014. It is the second straight game in which ETSU has attempted at least 20 from long distance. The Bucs went 10-of-27 from three-point range.

After being outrebounded in their previous game against Appalachian State, the Bucs made their presence felt on the glass outrebounding Brevard, 54-33. The Blue & Gold led 22-15 in offensive rebounds with three different ETSU players recording six offensive rebounds. Senior Chandler Christopher (Greeneville, Tenn.) who leads the Southern Conference in assists, led the way again in the assist department for the Bucs registering seven on Saturday night.

ETSU now embarks on a five-game road trip that starts on Monday Nov.21 when they take on Old Dominion in Norfolk, Va. The Bucs then travel to Richmond, Ky. on Nov. 27 for a match-up with Eastern Kentucky.