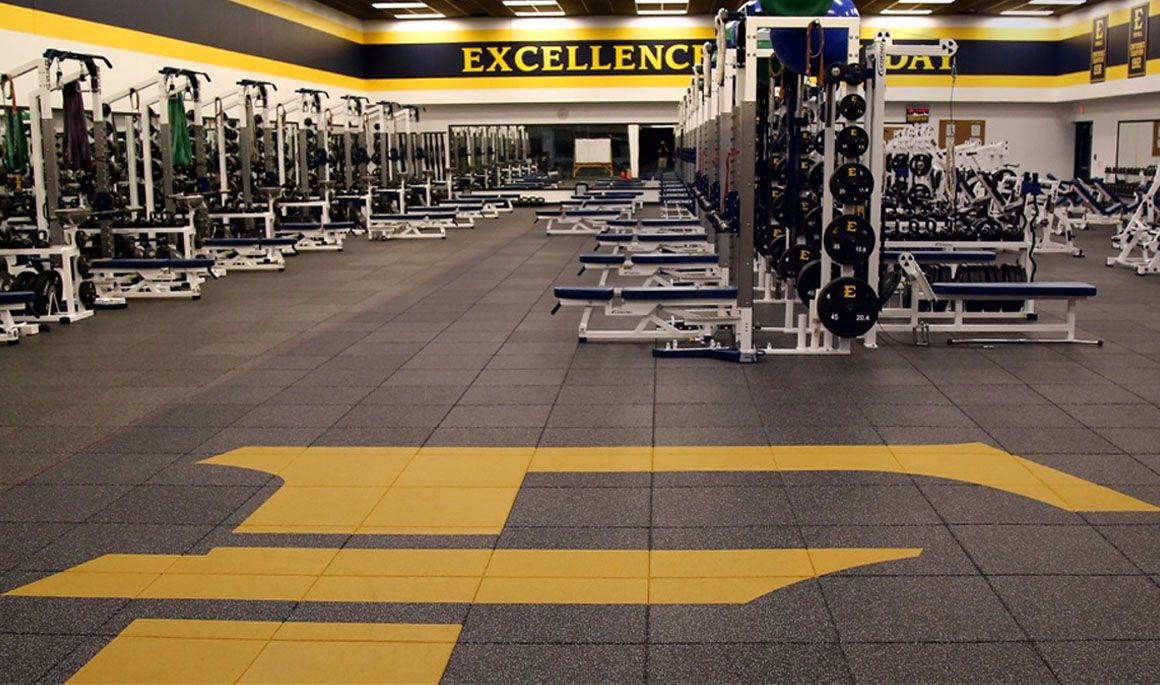 Hard work pays off for Women’s Basketball this summer

JOHNSON CITY, Tenn. (August 17, 2016) – Thanks to a summer filled with team and individual workouts, community service and a full class schedule, the ETSU women’s basketball team is more prepared than ever for the upcoming 2016 season.

This summer produced a heavy slate of team and individual workouts along with multiple community service opportunities for the ETSU women’s basketball student-athletes. On top of it all was a full class schedule which helps the Bucs hit the ground running once the fall semester starts next week.

At the beginning of the summer two session, the Buccaneers worked out as a team five days a week, working with Mike Starke, director of basketball sports performance, while also participating in individual workouts with coaches and teammates.

“The team did total body workouts three days a week along with working on speed, agility, explosiveness, sprinting mechanics and footwork,’ said Starke. “They have a lot on their plate that people don’t always realize but the biggest thing is they are athletes and they work hard in terms of training and recovery.”

While the summer months are tough, the Bucs along with Starke know that the work put in pays off on the court during the season.

“The mentality during the summer is that we are going to keep working hard and keep pushing even though they are tired,” said Starke. “During the summer you also start to fine tune the things that you want to eventually expand on in the fall.”

However, the mentality and intensity of summer workouts often do not get grasped from the beginning. The student-athletes have to be willing to trust the process and execute what they were being told.

“From the first week to the last week of workouts, it’s a night and day difference. When they started, there was a lot of explaining that was involved in how I wanted them to do things in the weight room,” said Starke. “Once they understood everything, they were able to buy-in and push themselves a lot harder.”

These ETSU student-athletes also participated in a handful of community service opportunities over the summer. Recently, the Bucs helped move-in the freshman on campus and will continue to do so on Friday. The Bucs also spent time in late July working the Boys & Girls Club Olympics inside the ETSU/MSHA Athletic Center.