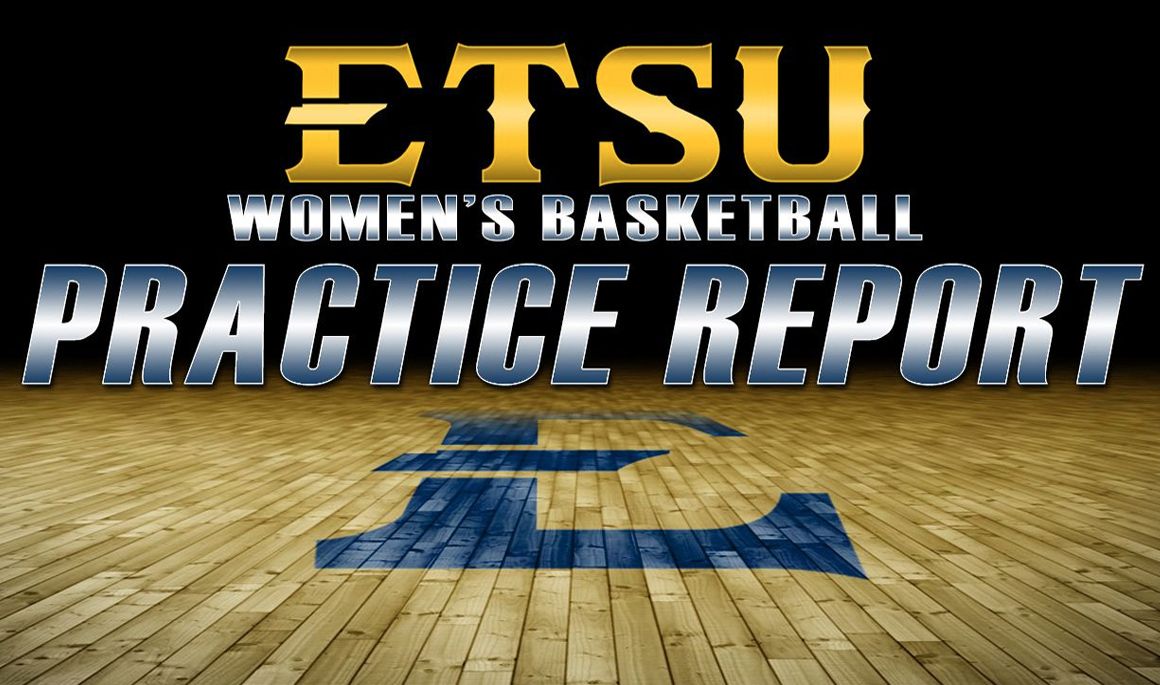 JOHNSON CITY, Tenn. (Oct. 25, 2016) - The ETSU women's basketball season is drawing near as the Buccaneers Sports Network talked with senior guard Adriane Vaughan (Midlothian, Va.) on the excitement of the upcoming season along with the expectations for herself heading into her senior year.

Fans will have an opportunity to get a look as the ETSU women's basketball squad as the Bucs host Emory & Henry in an exhibition contest on Sunday, Nov.6 at 4:00 p.m. inside Brooks Gym.

The 2016-17 campaign for the Buccaneers features 15 home games, the most since 2013 with Old Dominion, Vanderbilt and the University of Tennessee visiting Johnson City. ETSU hosts the Lady Vols on Nov.15 inside the ETSU/MSHA Athletic Center for the first time since 1983. For ticket information, CLICK HERE.

For more on ETSU women's basketball throughout the 2016-17 season, visit ETSUBucs.com and click on the women's hoops link.