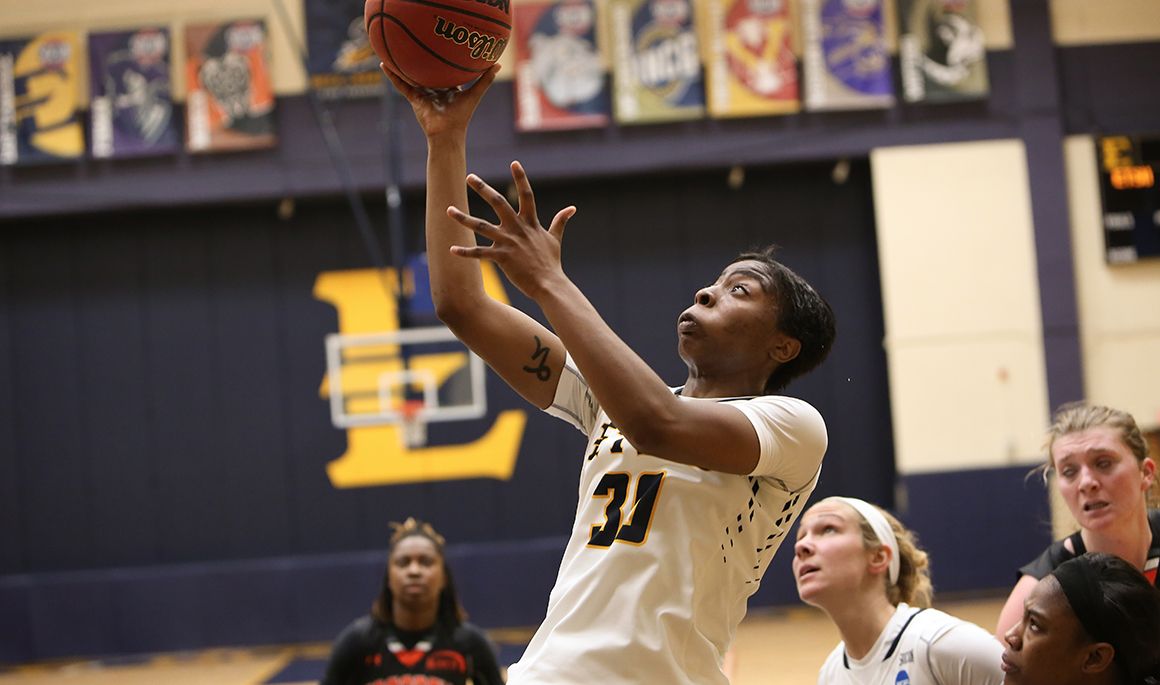 JOHNSON CITY, Tenn. (December 2, 2016) –  Kicking off the month of December the ETSU women’s basketball team will host the Davidson Wildcats on Saturday, Dec.3 at 2:00 p.m. inside Brooks Gymnasium.

Scouting the Buccaneers
ETSU and Davidson will meet for the 27th time on Saturday as the Buccaneers are coming off a 77-74 loss on the road at Austin Peay on Wednesday. The Bucs are led by senior Shamauria Bridges (Miramar, Fla.) and junior Tianna Tarter (Johnson City, Tenn.) who each rank top 10 in scoring in the Southern Conference.

Tarter Performance at Austin Peay
Tianna Tarter shined in Clarksville at Austin Peay as the junior guard recorded 31 points, two shy of her career-high on 12-of-19 shooting from the field. The 12 made field goals was the third most in a single-game in ETSU history.

Distributing the Wealth
This season ETSU has 10 players who have at least 10 total points, which ranks first in the SoCon. Tarter leads the way with a total of 125 points.

20/20 Vision
The number 20 has meant good things for ETSU women’s basketball as the Bucs have recorded at least 20 points in the paint in all seven games this season. ETSU has also recorded 20 or more points in five of the last six quarters.

Lytton It Up
Sophomore Carley Lytton (Floyd, Va.) came just one point shy of her career-high at Austin Peay as she scored 13 points on 4-of-8 shooting from the three-point line. The four three’s by Lytton was a new career-high.

Home Sweet Home
ETSU has three of their next five games at home which includes contests against Elon, who is ranked #25 in the CollegeInsider.com Mid-Major Top 25 poll and SEC Vanderbilt. Since 2014, the Bucs are 23-6 inside Brooks Gym.

Scouting the Davidson Wildcats
The Wildcats will look to capture their first victory of the season on Saturday as Davidson has an overall record of 0-7. Davidson’s previous game was on Wednesday as the Wildcats fell to UNC-Wilmington at home, 67-58. The Davidson offense is centered around Mackenzie Latt who is averaging 11.6 points and 6.3 rebounds per game.