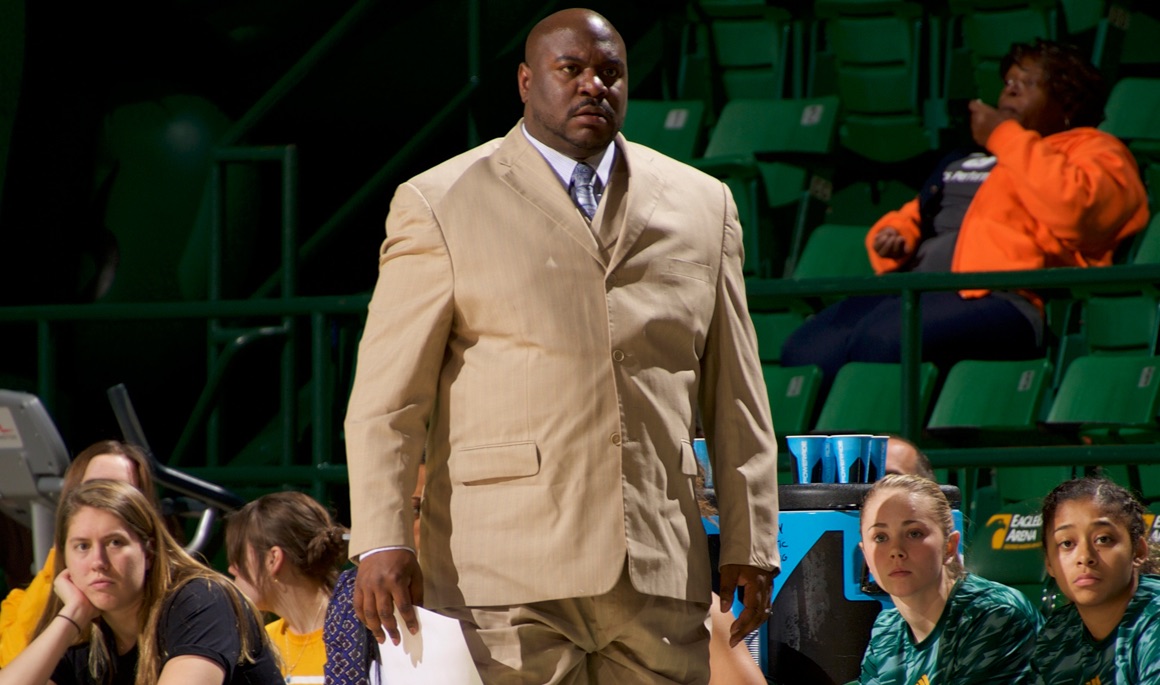 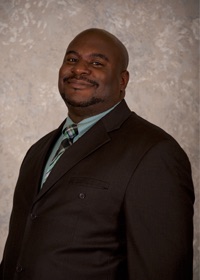 “We are excited to have Chris Lewis join the ETSU women's basketball program,” said Ezell. “Chris has a tremendous amount of experience as a head coach as well as a recruiter. His passion for the game is contagious and I have no doubt that he will be a fantastic addition to the Buccaneer family. I know that the ETSU family, as well as the Johnson City community, will join us in welcoming Chris and Albany Lewis to East Tennessee."

Lewis is excited to join Ezell’s staff and the Buccaneer family.

“I am very excited and incredibly grateful to Coach Ezell and the entire ETSU administration for the opportunity to be a Buccaneer,” said Lewis, who brings 15 years of coaching experience with him to Johnson City. “I believe in Coach Ezell’s vision and her plan to elevate this program to national prominence. She has a proven staff of coaches – who are great people and committed to winning – and I love the environment they’ve created. I’m ecstatic to be a part of the Buccaneer family.”

During his time at George Mason, Lewis coached three all-Atlantic 10 performers, including three-time all-conference selection Taylor Brown. Brown won three consecutive all-conference honors from 2014-16 en route to becoming the first player in program history to record at least 1,500 points, 400 rebounds and 300 assists in a career. This past season Kara Wright was selected third team all-conference and Jacy Bolton was tabbed to the Atlantic 10 All-Rookie team. Lewis saw Wright reach the 1,000-point club as she totaled 1,239 in her career, while Bolton became the first freshman player to score over 250 points since the 2009-10 campaign. In his first season at George Mason, Lewis helped direct an offense that averaged 54.5 points per game in 2012-13 to 69 points per game in 2013-14.

Last June, Lewis was one of just 14 assistant coaches from around the country chosen to participate in Advocates for Athletic Equity’s (AAE) annual “Achieving Coaching Excellence” (ACE) Professional Development Program for basketball coaches. The program is recognized as helping to boost the careers of some of the top minority coaches in the college game.

Prior to George Mason, Lewis spent time as an assistant coach at Missouri State, Morgan State, Missouri Baptist University and Emporia State. Lewis, a native of St. Louis, Mo., was the head coach at Harris-Stowe State University from 2007-10.

In his one season at Missouri State, Lewis coached a pair of all-MVC performers, while the Lady Bears ranked in the top-30 in scoring offense. Missouri State averaged 70.2 points per game in 2012-13, while Whitney Edie ranked fifth in the MVC in scoring (14.5) and rebounding (8.1). Tyonna Snow earned all-freshman team honors after notching 8.8 points, 4.8 rebounds and 2.4 steals per game.

Lewis was the recruiting coordinator at Morgan State where he helped guide the Bears to a pair of second-place finishes in the Mid-Eastern Athletic Conference, along with a WNIT berth in 2011. In the 2010-11 season, Morgan State was one of the top scoring defenses in the country as they allowed 59 points per game, along with holding opponents to 28 percent shooting from beyond the arc, which ranked 29th nationally.

Prior to his four-year stint at Morgan State, Lewis coached three seasons at Harris-Stowe State University. Lewis turned a program that had lost 73 consecutive games into an NAIA National Tournament participant in his second season before going 23-10 overall in 2007-08 with a No. 20 national ranking and NAIA Round of 16 appearance in his final year, upsetting No. 4 Oklahoma City University in the process.

Lewis spent the 2004-05 season as an assistant at Missouri Baptist University, where he recruited two players who earned NAIA All-America status during their careers.

A native of St. Louis, Mo., Lewis received his bachelor’s degree in Business Administration from Emporia State in 2003.