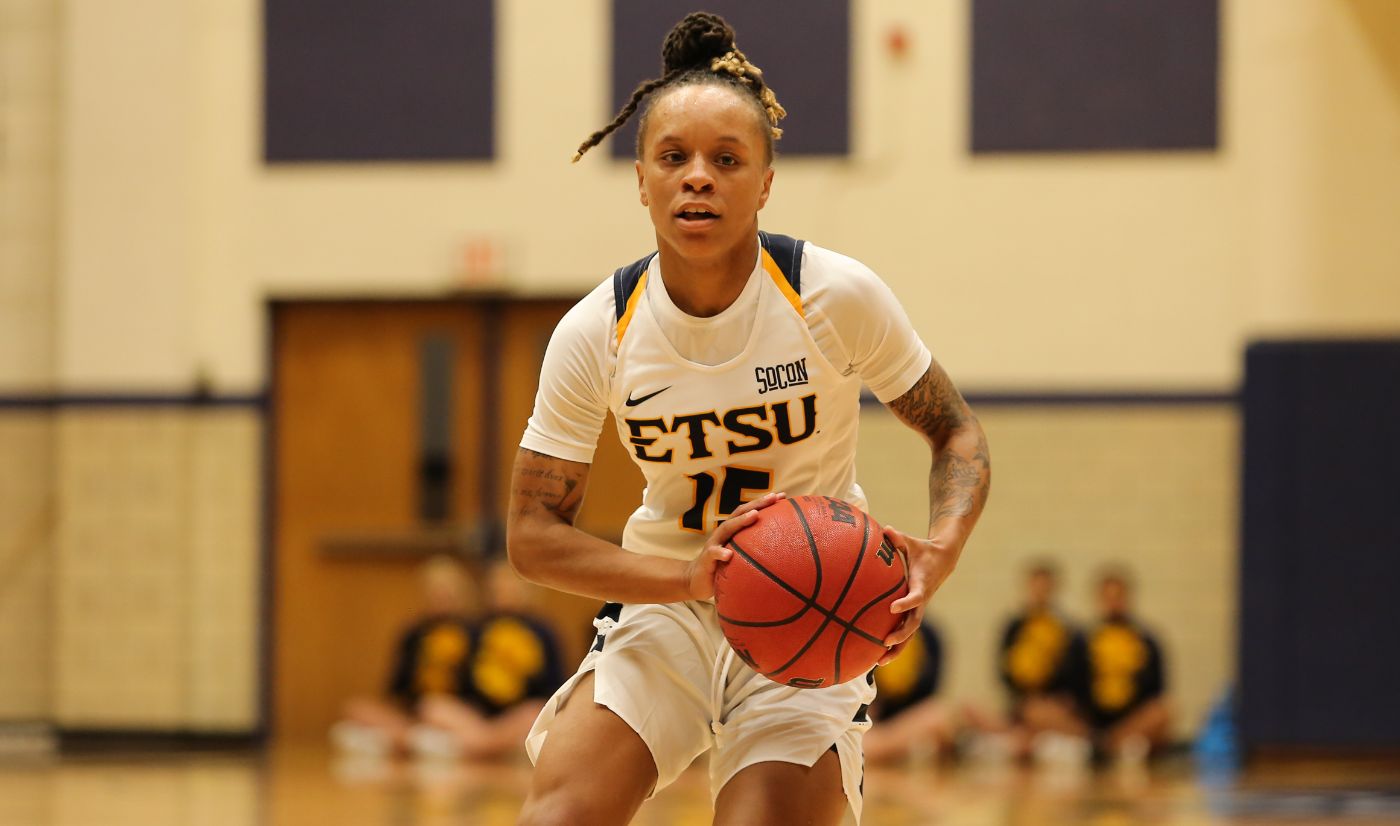 Tarter leads the Bucs with 22 points and five steals

JOHNSON CITY, Tenn. (Jan. 4, 2018) – ESTU kicked off Southern Conference play with a 66-50 win over Western Carolina on Thursday night inside Brooks Gym. The Bucs now improve to 8-8 overall and 1-0 in conference action. This is now their third of five conference opening wins.

Coach Ezell’s Opening Statement… “Obviously I’m pleased. Half the conference is 1-0 and half the conference is 0-1 and you’re happy to be on the positive side of that. I thought we did some really good things in transition and we turned them over 29 times, which is really good. Tianna Tarter and Erica Haynes-Overton were the catalysts in that. I thought Tianna and Erica played really good floor games for us. I think we had some people step up considering we’ve been sick and a little hurt, so I was pleased with the effort tonight. We need to shoot the ball a little bit better and that goes on the players to get into the gym, but we’ve been talking about that. I’m really happy to be 1-0 and moving onto Saturday.”

On forcing so many turnovers… “This is back-to-back games where we’ve had so many turnovers. Tianna and Erica really feed off each other. Erica has made Tianna a better defender and Tianna has made Erica a more patient defender at times. I think that’s a collective thing. Our press has a gradual effect. It wears people down. You start to see people not wanting the basketball, so we have to continue to keep working on it to make sure it’s something we can count on for the full 40 minutes. Defensive efforts will travel and we talked about that with our kids. Defense will never leave you. You may not shoot it well, but you can always defend and get deflections.”