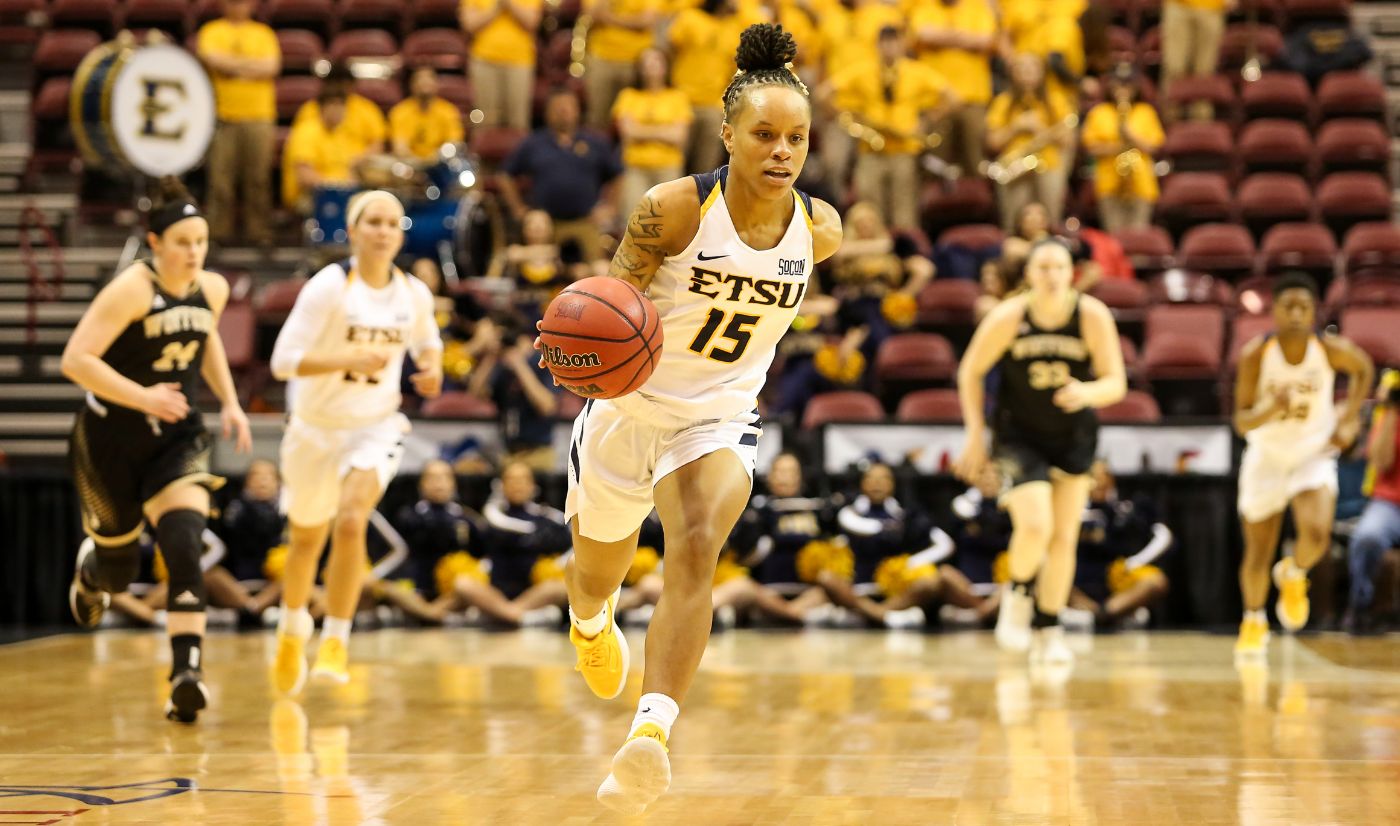 Head Coach Brittney Ezell Opening Statement: “I’m really thrilled to get the first one under our belt. I thought we played an extremely tough first half. Let off the gas a bit in the second half, but any time you can survive and advance you’re thrilled. I thought Tianna, Erica, Sadasia and Brittney really had good nights. I’m proud of their effort, proud of their resiliency and happy to be moving on.”

On Tianna playing well in the SoCon tournament: “Tianna doesn’t give herself enough credit. These two kids (Tianna and Erica), in my opinion are the two best kids in the SoCon and the two most unassuming superstars you’re ever going to be around. Confidence is earned, and they both work at it.

On learning from previous tournament losses: “We learned that you can’t win the second one until you win the first one. Our kids bought into that and they prepped really well this week.

Guard Erica Haynes-Overton On what it took to win the game: “We had great tempo. We relied on our defense to create offense and never let our foot off the gas.”