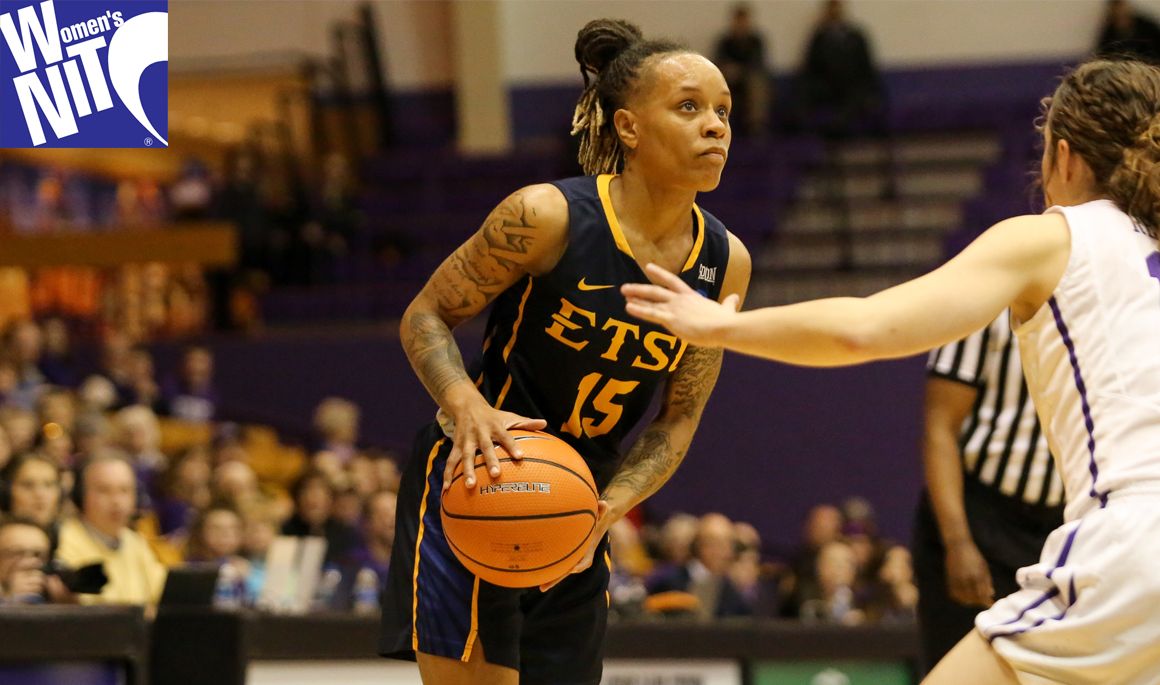 Tarter and Haynes-Overton each finish with 15 points

HARRISONBURG, Va. (March 15, 2018) –  The ETSU women’s basketball team concluded their 2017-18 campaign on Thursday night at James Madison University in the first round of the WNIT. The Bucs got within four after falling behind with a 14-point deficit. ETSU concludes their season with a 20-13 record, as JMU moves on to host Radford in the second round of the WNIT.

Opening statement from Coach Ezell… “First of all congratulations to James Madison. Sean runs a tremendous program and is a higher character person. I value him as a colleague and as a friend. I admire what he’s doing with the program. As for my team’s effort, I hope that anybody who watched the game understands what toughness personified is and that’s what our kids are. You watch our kids and they fight every possession regardless of the whistle. Regardless of who’s in the game. Regardless of size differential. They are the toughest kids I’ve ever coached and I told them that. It’s hard because I’m emotional when you have to say goodbye to seniors who’ve meant so much, not just to our program, but to our university. I don’t know how coaches sit up here and not cry. You love your kids. You fight for your kids. You watch the game that they fought for us. They fought for each other and they’ve done it all year. We’ve had 10 healthy bodies all year. I’ve made them play the worst schedule ever. I’ve made them play the No. 2, the No. 5, and the No. 11 team in the country and then I bring them to James Madison, who has some of the best fans in the country and make them play here in the postseason. I’m sure they are questioning my sanity, but I will never question my kids’ heart. I will never question their care. I hope they know that I am forever indebted to them for what they’ve done for us.”