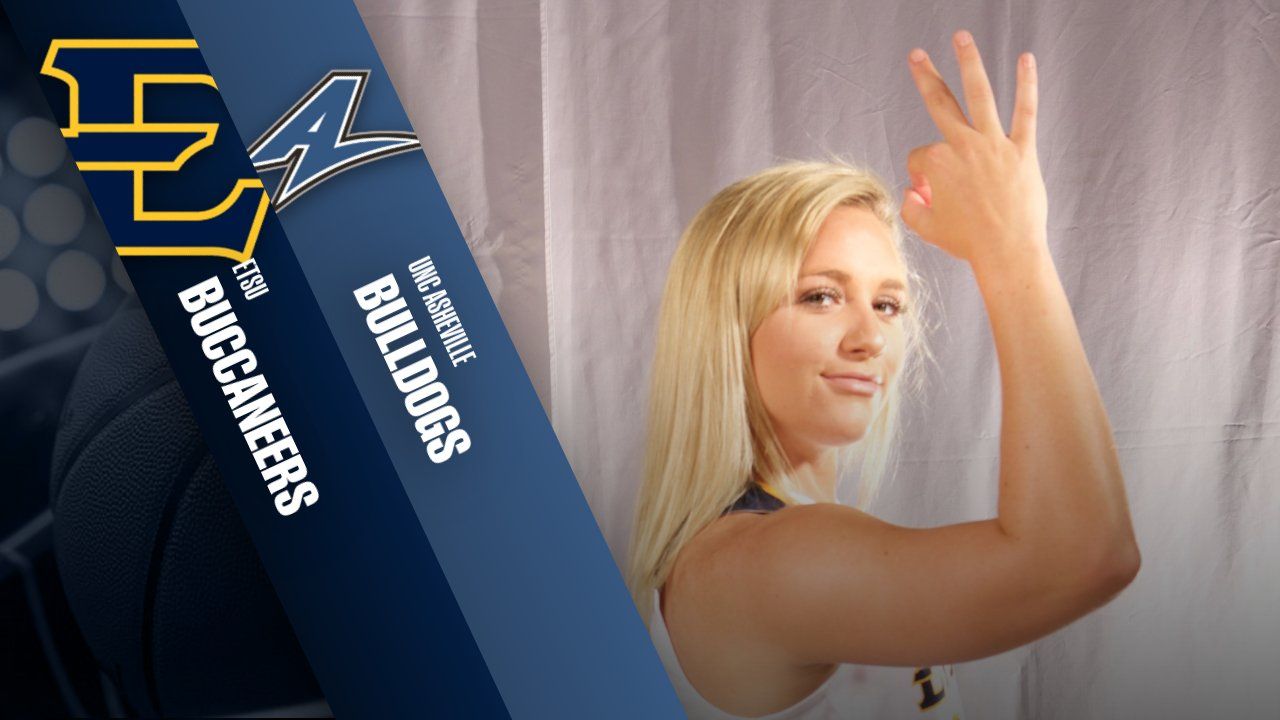 Tuesday’s game will be streamed on ESPN+ and live stats will also be provided.

ETSU is currently 1-10, with their one win coming against Appalachian State in a 95-64 victory. Sophomore Erica Haynes-Overton (Nashville, Tenn.) leads the Bucs with 17.5 points per game and 4.8 rebounds per game. She’s leading the nation in steals and steals per game. The Nashville native is also in the top 25 in field goal attempts, field goals made, final points and in minutes played.

ETSU as a team are sixth in free throw attempts, 15th in steals and 17th in free throws made. Sadasia Tipps (Hickory, N.C.) leads the Bucs in rebounds, averaging 5.1 per game. Graduate transfer Lexus Spears (Jacksonville, Fla.) has been impressive in the paint, averaging 8.5 points per game, 4.1 rebounds per game and has 10 blocks on the season. In her last two games, Spears has finished in double figures and holds a .642 shooting percentage. Britney Snowden (Pensacola, Fla.) has recorded ETSU’s only double-double. Heading into last Tuesday’s game, Carley Lytton (Floyd, Va.) had five three-pointers, but doubled her performance after recording a new career-high five three’s and now leads the team from behind the arc.

To conclude their three-game home stand, the ETSU women’s basketball team (1-10) came up short 89-86 against the Liberty Flames (3-6) on Tuesday night inside Brooks Gym. Liberty had a 14-point lead at the end of the third quarter, but a 10-0 run helped the Bucs pull within three. It was the first time this year that ETSU had five players score in double figures. The last time this happened was on the Bucs opening night of action last season. (Nov. 10, 2017) ETSU made nine three-pointers, which is a season-high. The Bucs also had more threes than the Flames (9-7). ETSU’s bench scored 43 points, compared to Liberty’s bench who had 22.

The Bulldogs are fresh off their third straight season of playing in postseason basketball. UNC Asheville hosted its first-ever postseason tournament last year (Women’s Basketball Invitational) but was edged by Furman, 65-64, on a last second bucket. Prior to the WBI last year, UNC Asheville won back-to-back Big South Championships and appeared in the NCAA Tournament in both years.

This will be the 20th meeting in program history. ETSU has won the last four contests, with the last contest occurring in 2015. The Bucs hold an 18-1 all-time win record against the Bulldogs.