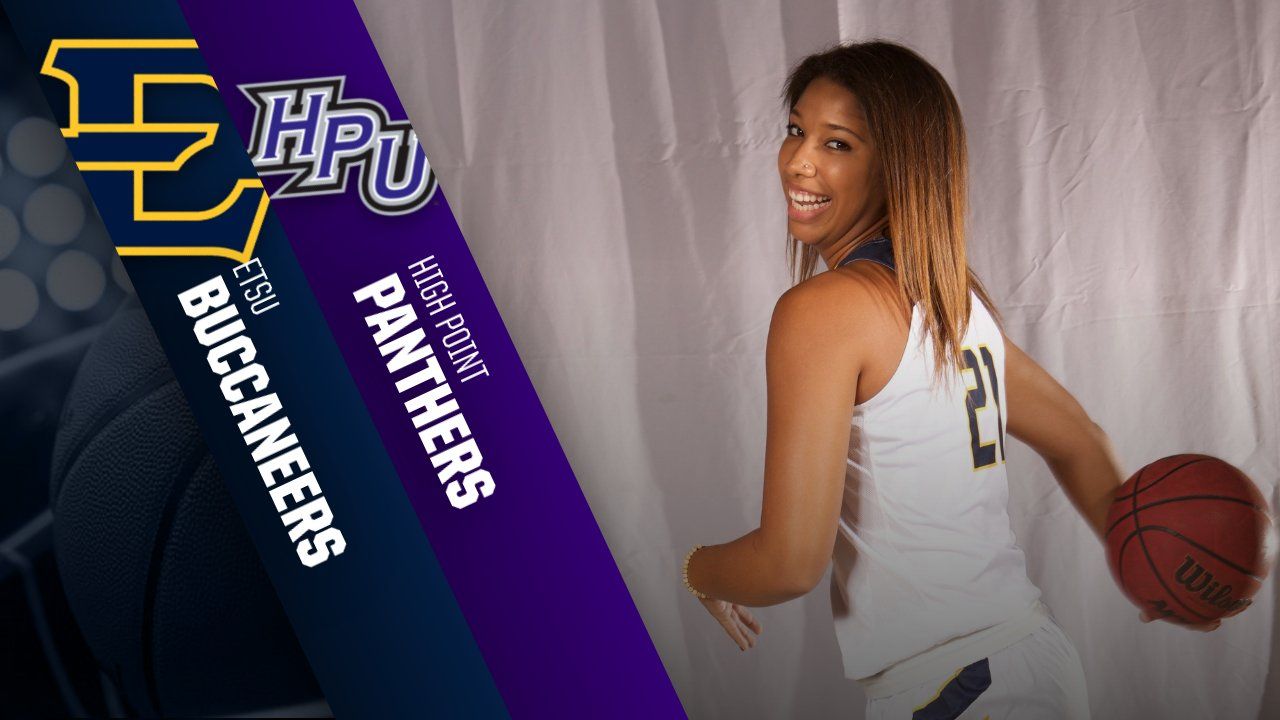 JOHNSON CITY, Tenn. (Dec. 28, 2018) – Coming off the holiday break, the ETSU women’s basketball team returns to Brooks Gym to conclude the non-conference portion of their schedule. The Bucs will host High Point this Saturday, Dec. 29 at 1:00 p.m.

The Bucs, who have played their last two games on the road, return home to cap off the non-conference portion of their schedule. ETSU has gone 2-13 with both wins coming inside Brooks Gym.

Micah Scheetz (Knoxville, Tenn.) is averaging just over eight points per game, while being second on the team in three-pointers with 11. Redshirt junior Carley Lytton (Floyd, Va.) leads the Bucs in triples with 24, ranking fourth in the Southern Conference.

Seniors Sadasia Tipps (Hickory, N.C.) and Britney Snowden (Pensacola, Fla.) lead the Bucs in rebounding and are both ranked in the top ten in offensive rebounds in SoCon statistics.

High Point has won its last two games and enters Saturday’s non-conference game with a 6-4 overall record. They have recently defeated Norfolk State and American on their home court.

All six of the Panthers’ wins have come at home, while High Point has dropped all four of its contests on the road.

Saturday marks the sixth all-time meeting between the two programs. ETSU leads the series, 3-2. The last meeting was on Nov. 17, 2014 and the Bucs won 84-76 in Johnson City.

Saturday’s game will be broadcast live on the SoCon Digital Network; Click here for live video.

Mike Gallagher will have the radio call on WXSM-AM 640 starting with the Atmos Energy Pregame Show at 12:30 p.m.; Click here for live audio.

Live Stats will also be provided via StatBroadcast by visiting ETSUBucs.com; Click here for live stats.

ETSU enters conference play when they travel to Chattanooga to take on the Mocs on Saturday, Jan. 12. Tip-off is set for 2:00 p.m.