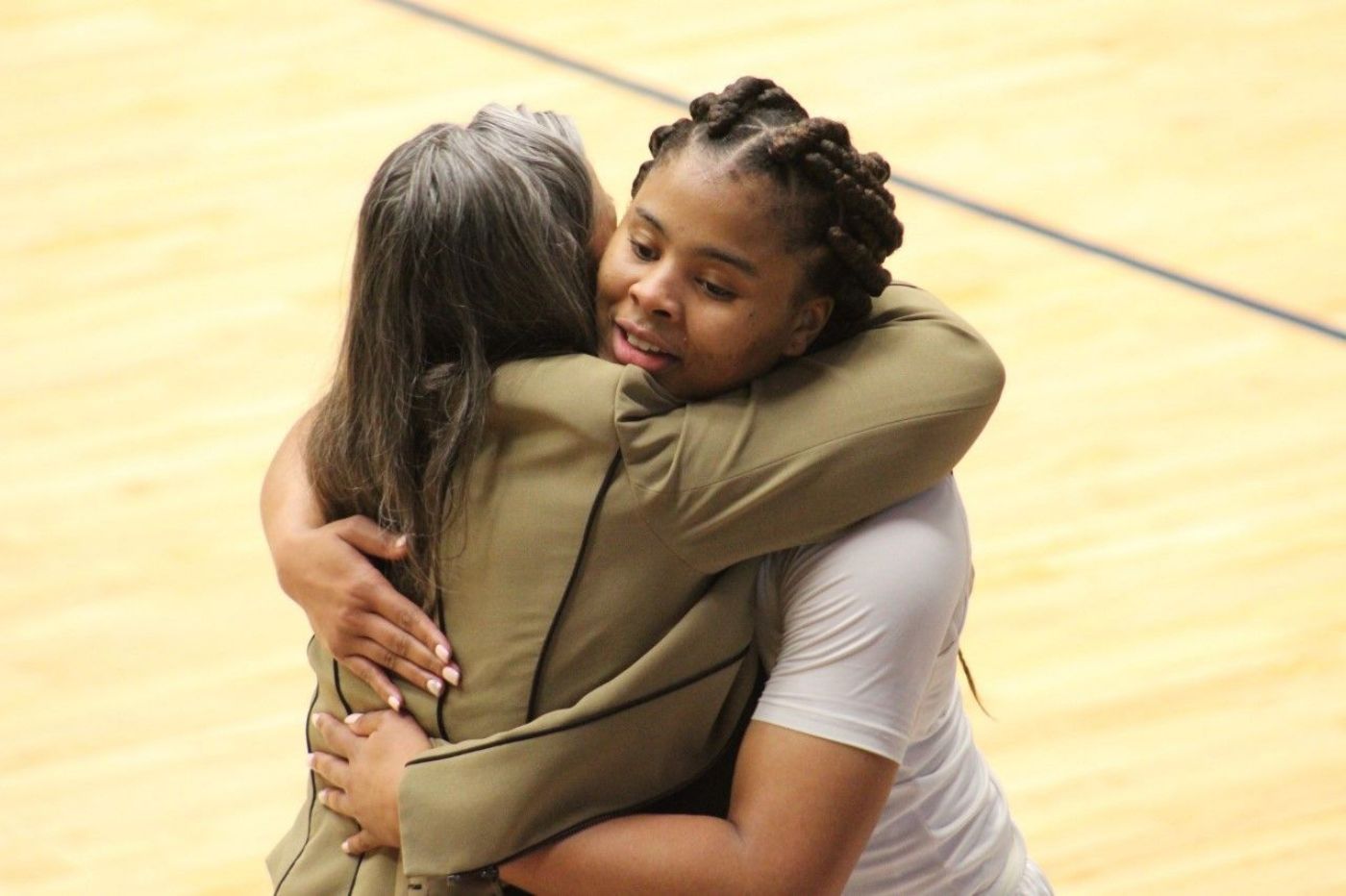 “As an ETSU graduate and a leader in our program during a Southern Conference championship game run in 2018, Britney knows first hand what it takes to be successful here,” Ezell said. “She brings a familiarity with our program, our standards, our expectations and our University that is unparalleled. She is a builder, a ‘program first’ person and someone that has earned this opportunity.”

“From the moment I signed my national letter of intent in September of 2016 to come to ETSU, Coach Ezell has blessed my family and I with several tremendous opportunities,” Snowden said. “Coach Mac (McClinic) has been one of my biggest advocates as well. I owe my sincerest gratitude to the university and specifically those two. I hope they’re as excited as I am to be joining their staff.”

Snowden, who transferred to ETSU from Northwest Florida State following the 2016-17 season, left an indelible impact on Ezell’s program in her two years as a player. A leader on the court by pacing the Bucs in rebounding over her two years in Blue and Gold while also finishing third on the team in scoring each of her respective seasons, Snowden also set the tone in the classroom, logging a 3.78 GPA to graduate with honors from the Department of Sport, Exercise, Recreation and Kinesiology.

Snowden’s high academic marks and unrelenting work ethic in every aspect of her collegiate life while in Johnson City made her a prime candidate to fill one of Ezell’s two graduate assistant positions, and the Pensacola, Fla. native did so with ease, earning a 3.8 GPA while working towards a Master’s Degree in Public Health Administration and playing a large role in day-to-day operations with Ezell’s program. While Snowden’s plan was to finish out her final year as a graduate assistant, circumstances changed on the ETSU coaching staff, leaving Ezell looking for someone she could count on.

Snowden has always been that.

Snowden will begin her many additional duties in her new role immediately, but the prospect of a new challenge is not one that intimidates the budding professional as she continues to ascend the professional ranks early in her career.

“I’ve got great people in my corner and no challenge is too big,” Snowden said. “I’m excited and eager to learn, grow and develop myself, but also show players that the platform and opportunities given in our ETSU family at this university can stretch beyond an athletic career. This is one of the greatest blessings I’ve received and I’m super excited to get started.”