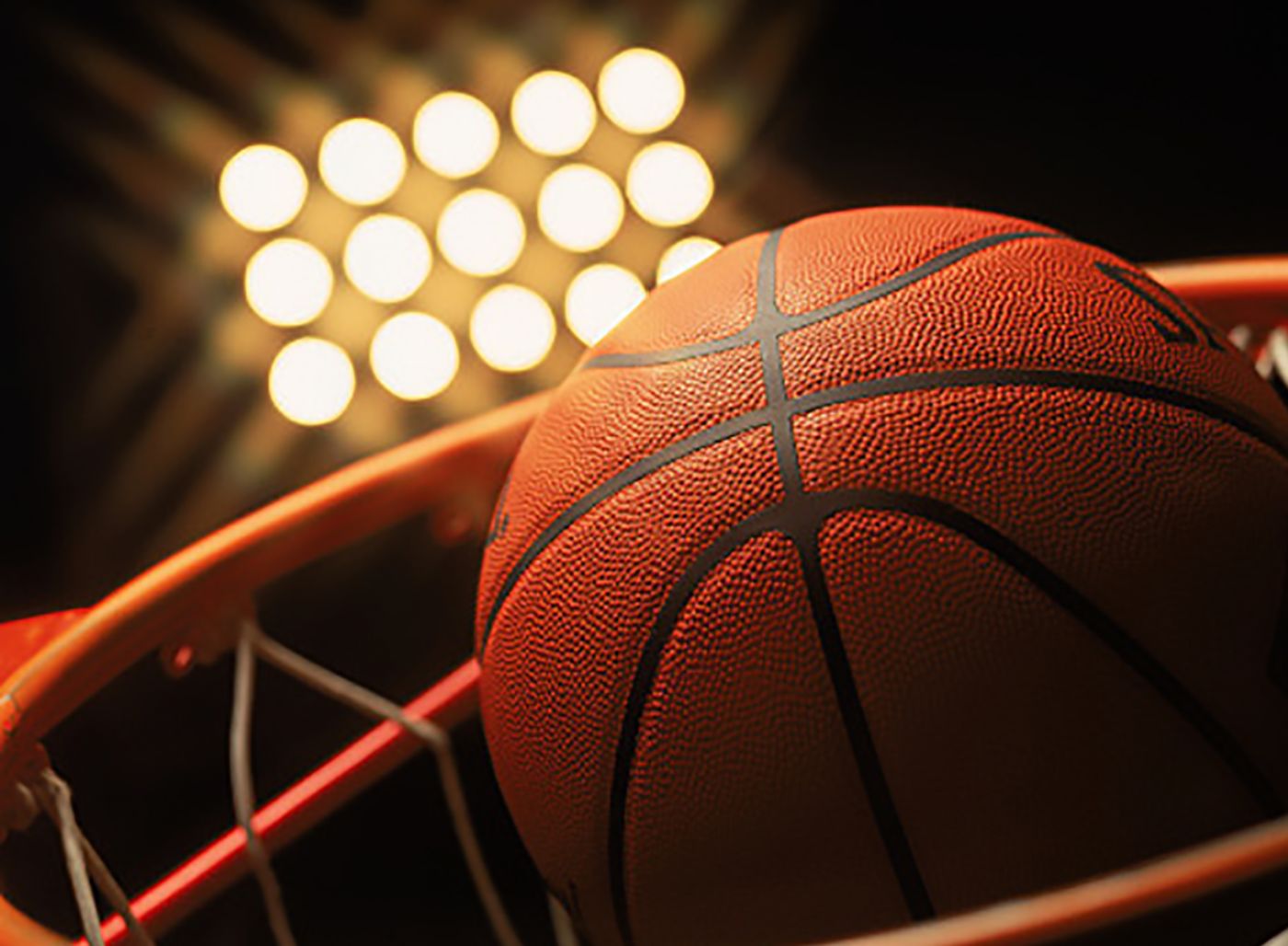 Head Coach Brittney Ezell’s Buccaneers, who have had series against Western Carolina and Mercer postponed in the last month due to COVID-19 concerns, will play three games during the final five days of regular season play, leaving the Bucs with what would be 11 league contests of the 14 they were scheduled to play at the outset of the year.

The second games of the Western Carolina and Mercer series, scheduled to take place in concert with the accompanying contest that is still on the Bucs remaining league slate, have been canceled and will not be made up, joining the Samford series in being slimmed to one game.

The Southern Conference Tournament is scheduled to tip-off Thursday, March 4 with all eight teams competing on day one of the three-day event.