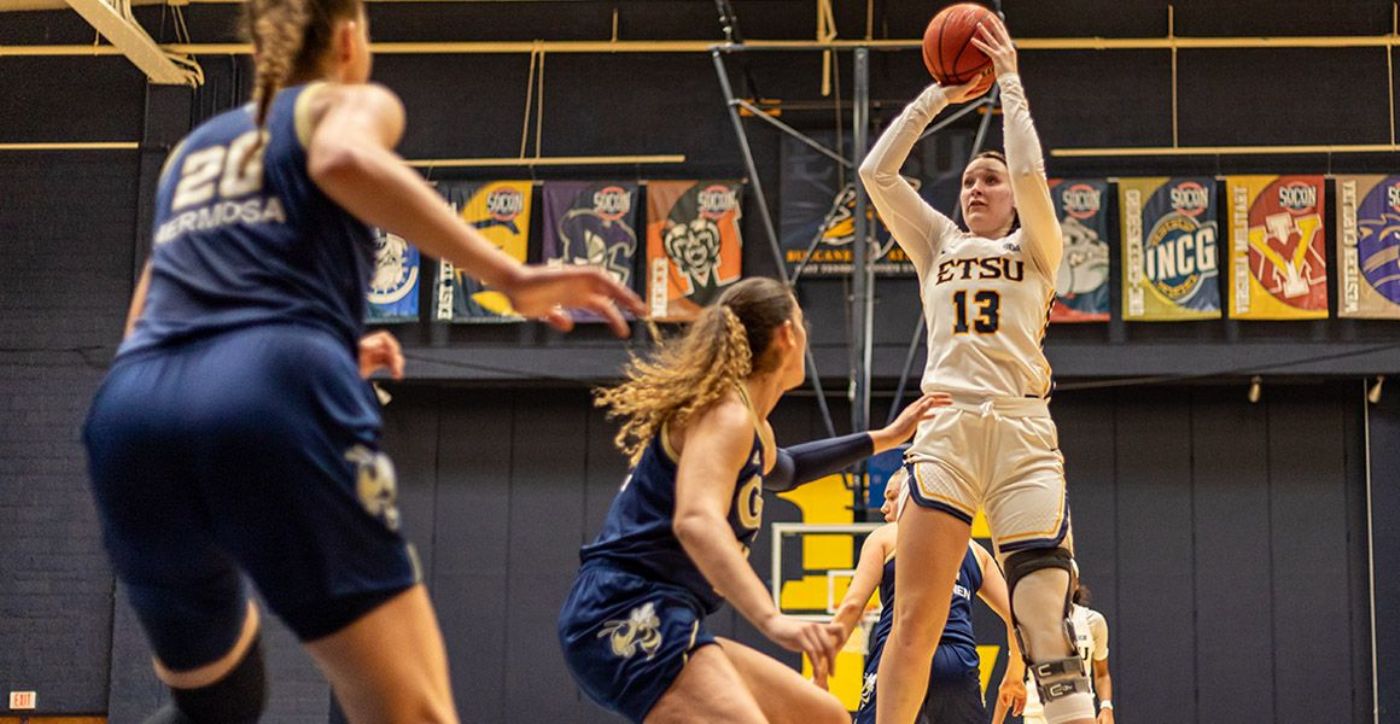 CONWAY, S.C. (Nov. 25, 2021) – The ETSU women’s basketball team heads to South Carolina for the holiday as the Buccaneers gear up for the Coastal Carolina Thanksgiving Classic, beginning Friday afternoon when the Blue and Gold take on Gardner-Webb. The Bucs will also face tournament host Coastal Carolina Sunday at 2 p.m.

ETSU remains on the road as they head to Boone to take on Appalachian State Wednesday at 5 p.m.