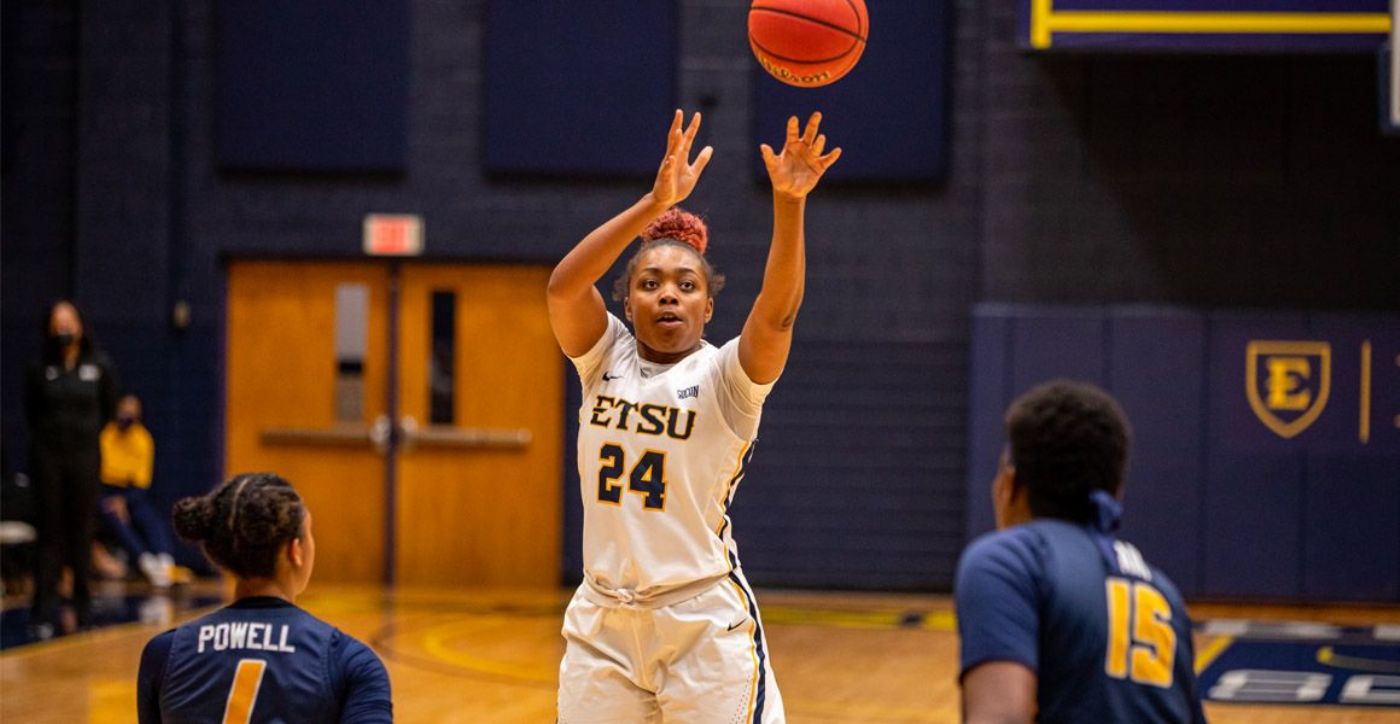 The Mocs opened the first quarter scoring four points unprovoked, then ten straight after a two-pointer by Amaya Adams (Kansas City, Mo.). The Mocs would lead the quarter 20-4, with the Bucs scoring only two more points. After a strong second quarter for the Bucs went into the half with 21 points and scored 20 more in the third, they were held to only five points in the final quarter of play.

With the loss, ETSU moves 1-13 on the season and 0-1 in conference play. This is the Bucs eleventh straight loss, resulting in the longest losing streak since the 2011-12 season.

ETSU returns to action on the road at Mercer on Jan. 17, tip-off is set for 5:00 p.m. inside Hawkins Arena.