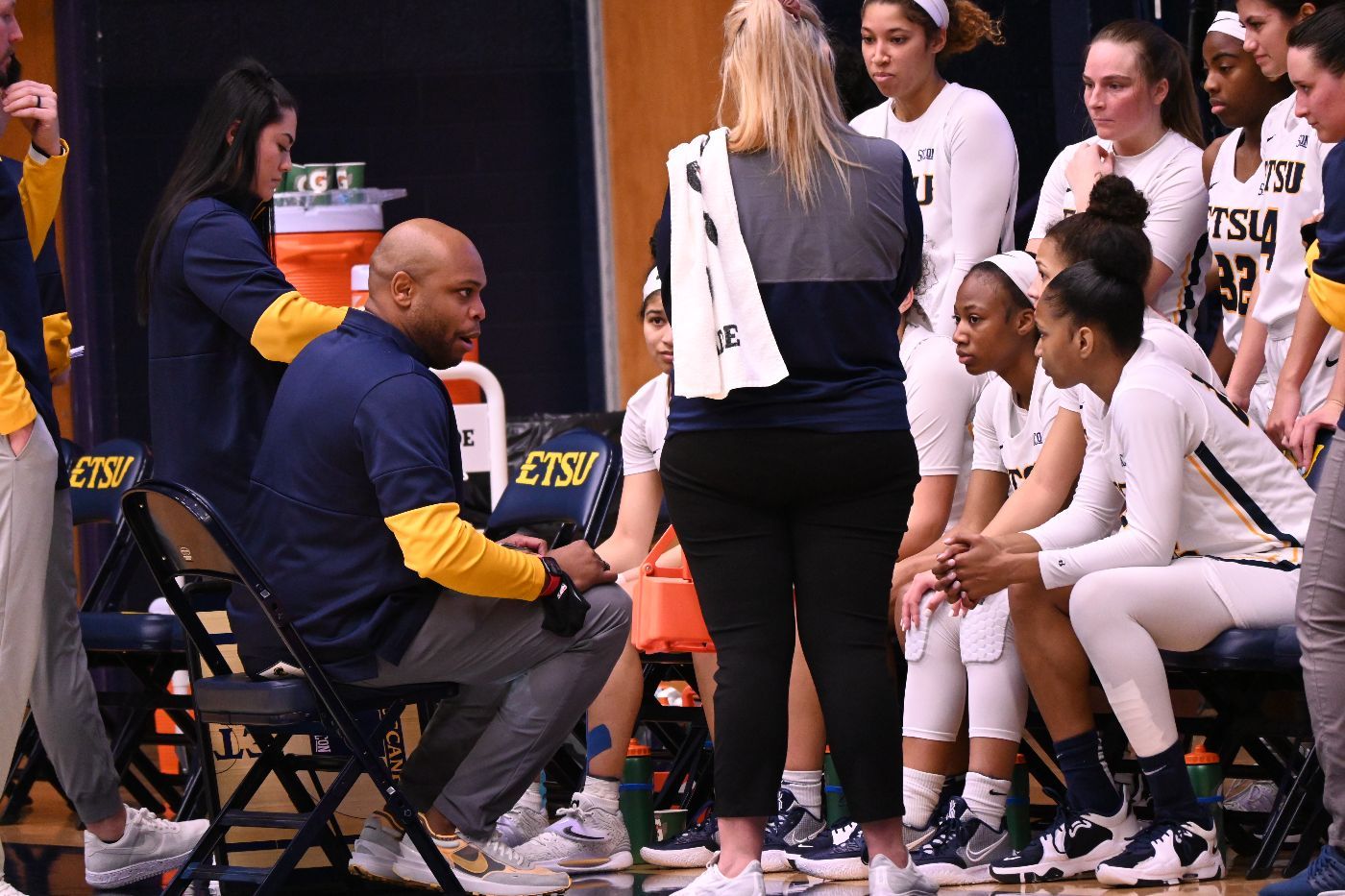 The Bucs were over 50 percent from beyond the arc, making 12-of-22 three pointers. The Catamounts only made 4-of-17 3-point field goals, equating to 24 percent.

Amaya Adams (Kansas City, Mo.) was one of the Bucs’ double-digit scorers. Adams scored 10 points, recorded five rebounds for the Bucs, and led the team in minutes with 33.

The Bucs opened the game with a 9-0 run, one point including a free throw, the team’s first in more than 40 minutes of play. After a few minutes of back-and-forth play, the Catamounts could not recover from the Bucs’ 9-0 run, ending the first quarter trailing by nine. The Bucs would continue to dominate in the second quarter of play going on a 14-2 run. WCU would only score three more points in the half, trailing the Bucs 38-16 going into halftime.

Coming out of halftime the game would continue to be all Bucs, as they outscored Western Carolina by 27 points in the third quarter of play. After a back-and-forth fourth quarter, Western Carolina would end the game on a 4-0 run, but it was too late to overcome their more than 20-point deficit.

The Bucs look to keep their momentum going on the road Thursday, Jan. 27 as they take on Furman inside Timmons Arena.