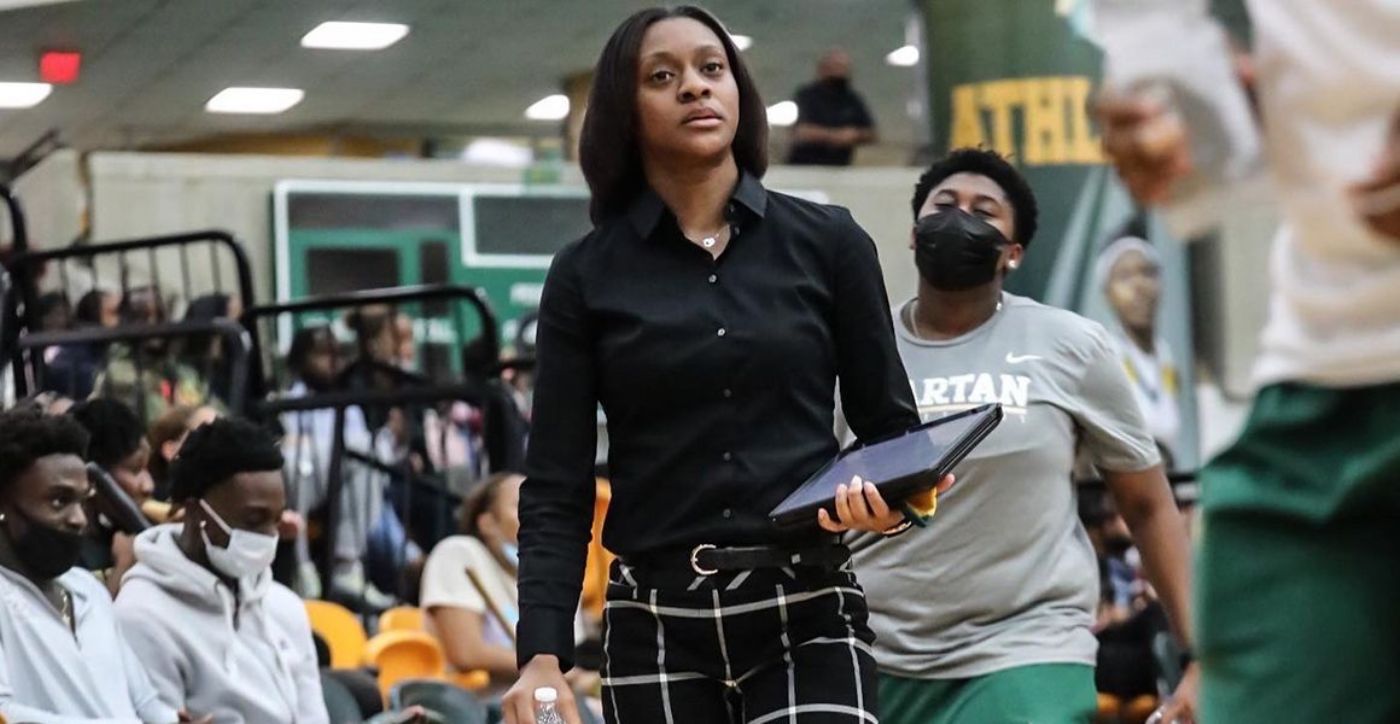 “Coach Fox brings a lot of energy to both on-court coaching and the recruiting process,” said Harris. “She’s had great success recruiting nationally. We feel as though she will be a great addition to our program and help us as we try to build on our momentum.”

Fox, who began her coaching career in 2013-14, played collegiately at South Carolina State and is excited to join the Blue and Gold.

“I’m thrilled to be joining the ETSU women’s basketball family,” said Fox. “The staff, from top to bottom, has plenty of experience, so I’m looking forward to learning from and also growing with them.”