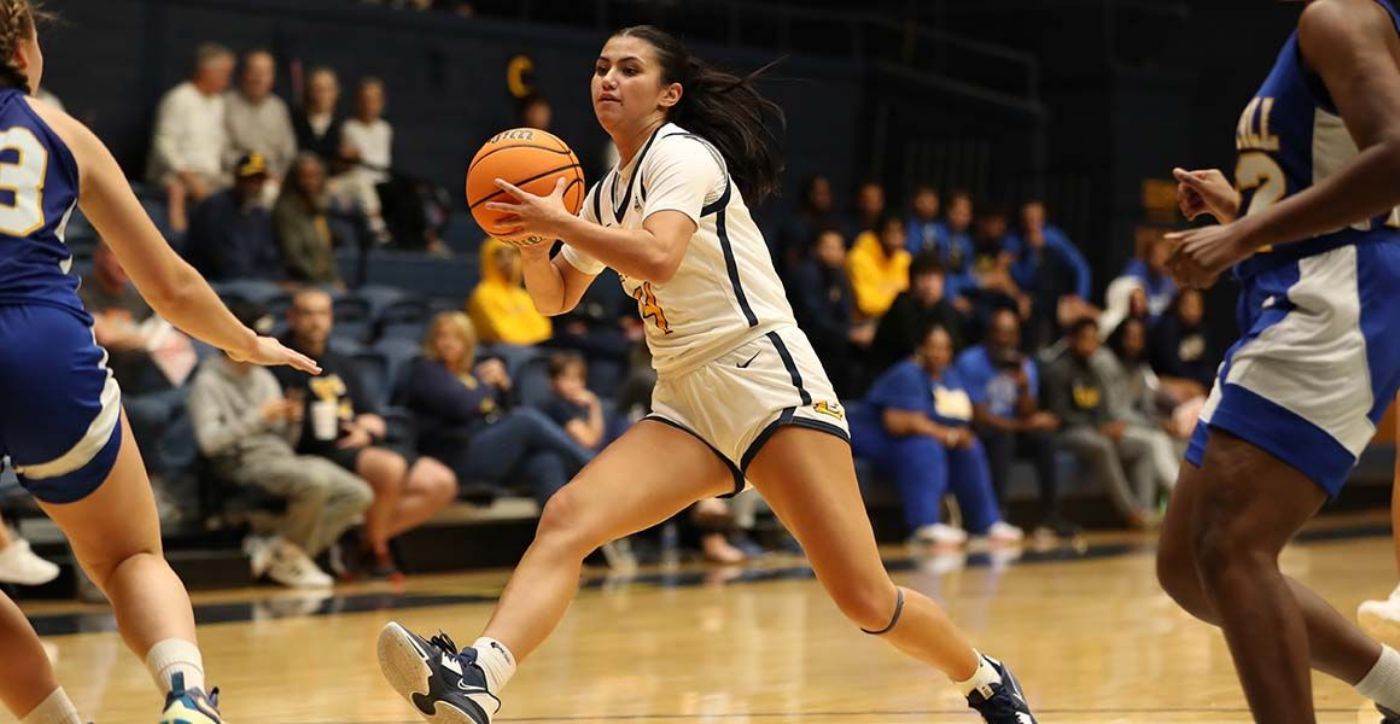 Monday’s matchup inside Colonial Life Arena will be nationally televised on SEC Network around 8:30 p.m. and will follow No. 4 Kentucky’s men’s basketball game against Howard. Prior to Monday’s game, South Carolina will honor the 2021-22 national championship team with a banner and ring ceremony at 8:10 p.m.

The game will officially usher in the Coach Brenda Mock Brown Era of ETSU women’s basketball.