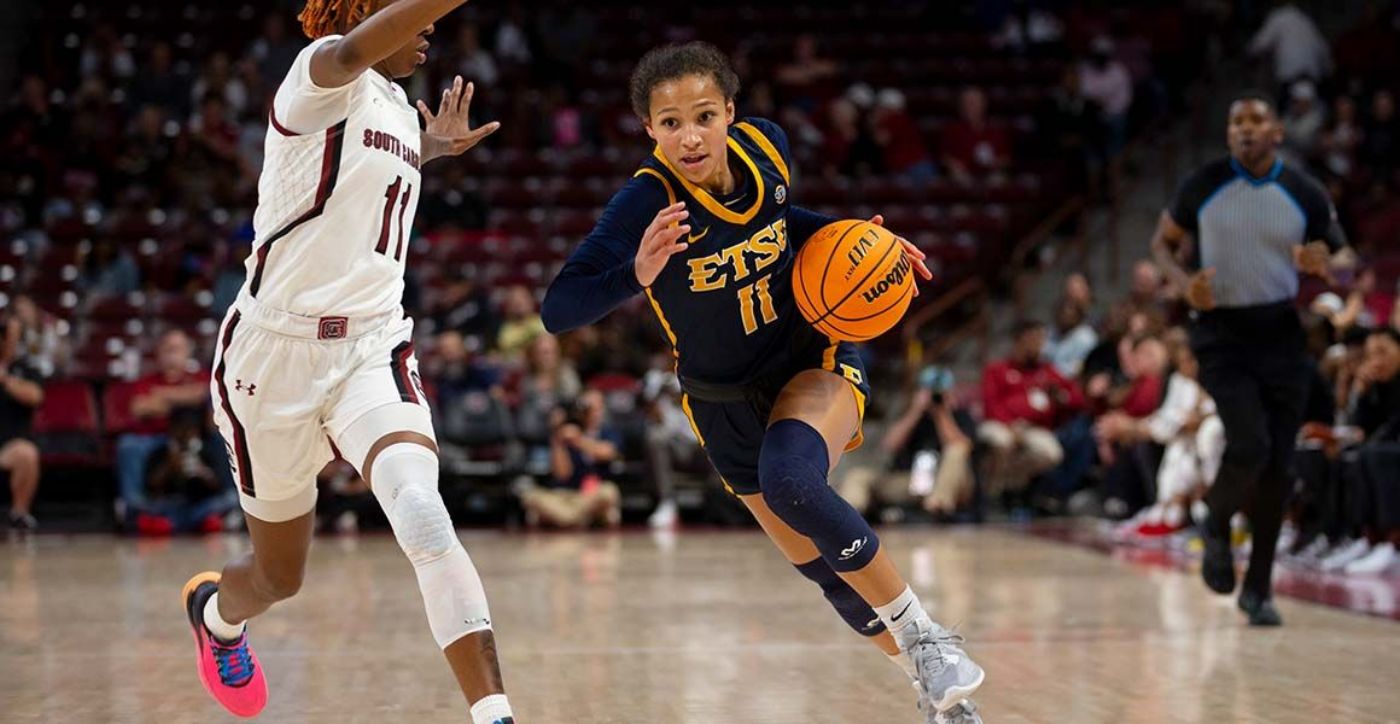 JOHNSON CITY, Tenn. (Nov. 10, 2022) – ETSU women’s basketball is shipping up to the Northeast Region for its next two games in hopes of finding its first wins, taking on St. Bonaventure on Friday and Lafayette on Sunday.