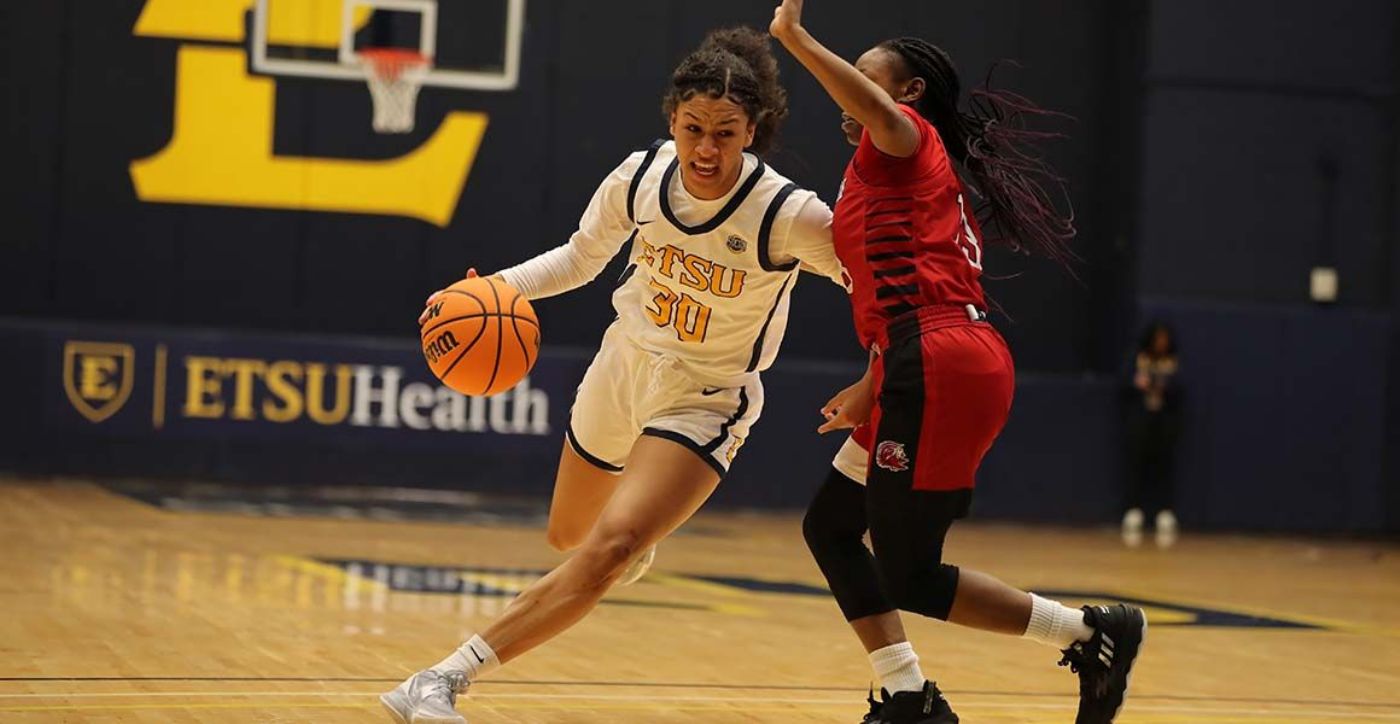 JOHNSON CITY, Tenn. (Nov. 19, 2022) – The ETSU women’s basketball program is riding a three-game win streak into its second home game of the season, as the Bucs will host Morehead State on Sunday, Nov. 20 at 2 p.m. inside Brooks Gym.

Sunday’s game will close out a two-game home stand, as ETSU plays six of its first eight games away from Brooks Gym. Sunday’s game will also be the final test before the Bucs fly out to Las Vegas for the UNLV Thanksgiving MTE set for Nov. 25-27.