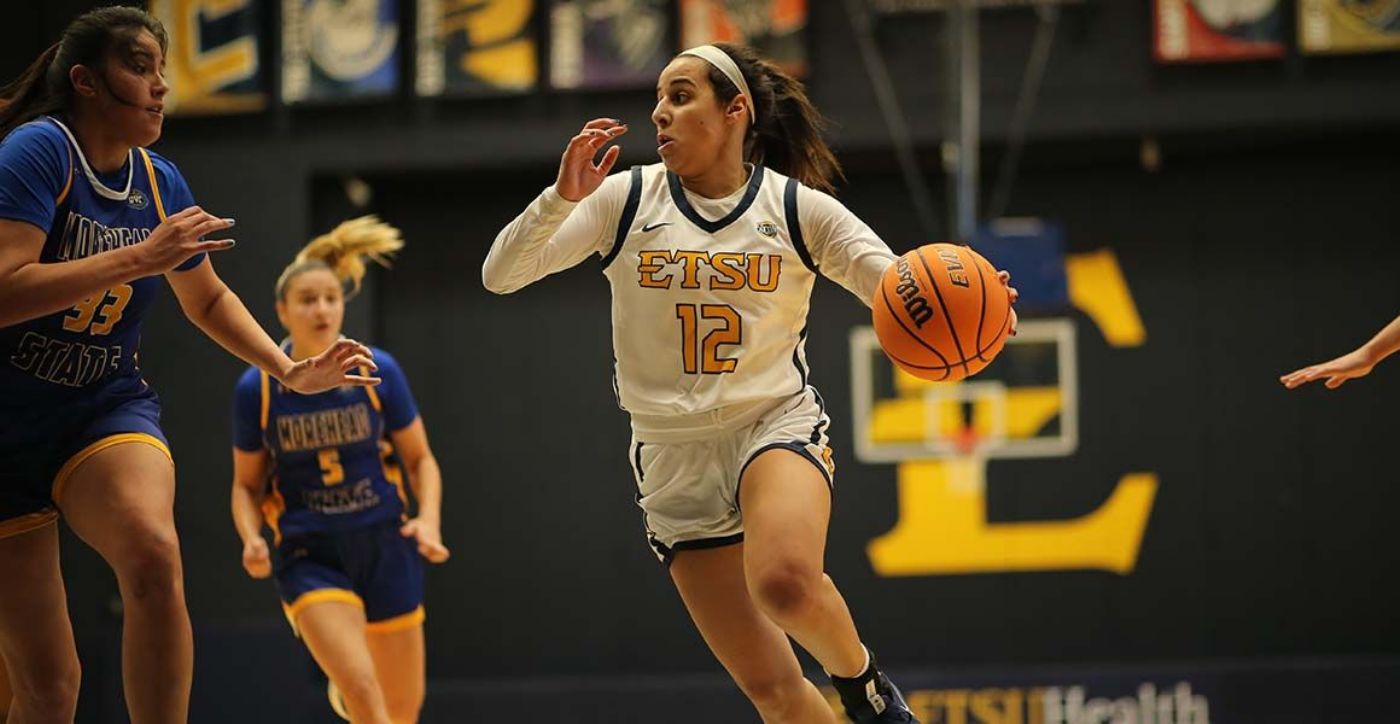 LAS VEGAS, Nev. (Nov. 24, 2022) – Thanksgiving weekend is upon us, as eight well-respected women’s basketball programs look to put on a show at the UNLV Thanksgiving MTE hosted in Las Vegas on Nov. 25-27.

ETSU will face George Washington in the first round of the tournament, which takes place Friday, Nov. 25 at 4:30 p.m. — 1:30 local time — inside the Thomas & Mack Center on UNLV’s campus.

Depending on the result, the Bucs will either face UAlbany or UNLV on Saturday. The winner’s bracket takes place in the Thomas & Mack Center at 3 p.m., while the consolation bracket will go down in Cox Pavilion at 2 p.m. The final four games will take place throughout the day Sunday inside Cox Pavilion.

The other side of the bracket includes Louisiana Tech, Stetson, UC San Diego and Illinois State. All eight teams in the tournament are guaranteed three games — one each day. Opponents will be determined after each day based on results.

All tournament matchups will have live stats. No video or audio streams will be provided.

SERIES HISTORY AGAINST THE FIELD