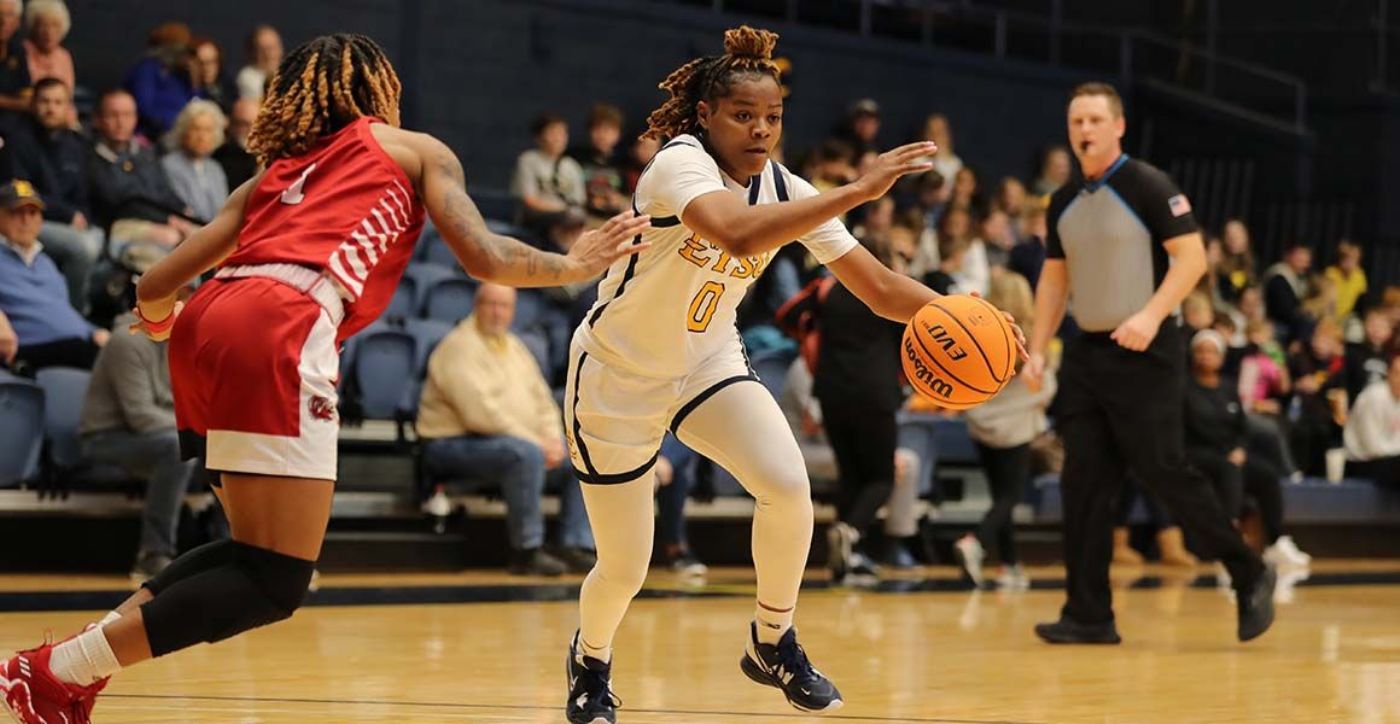 Brown was a sparkplug off the bench in all three games for ETSU, as the Bucs won the consolation bracket championship with wins over UAlbany and UC San Diego on Saturday and Sunday. She averaged 13.3 points per game with 40 total points.

The Northwest Florida State transfer had three rebounds in each game, while finishing with seven assists and six steals over the three games. For the weekend, she shot 15-31 from the floor, 3-5 from behind the arc and 7-8 from the free throw line.

Brown and the Bucs make their much-anticipated return to Brooks Gym on Thursday, Dec. 1 as they host SEC opponent Vanderbilt. Tip-off is set for 7 p.m.