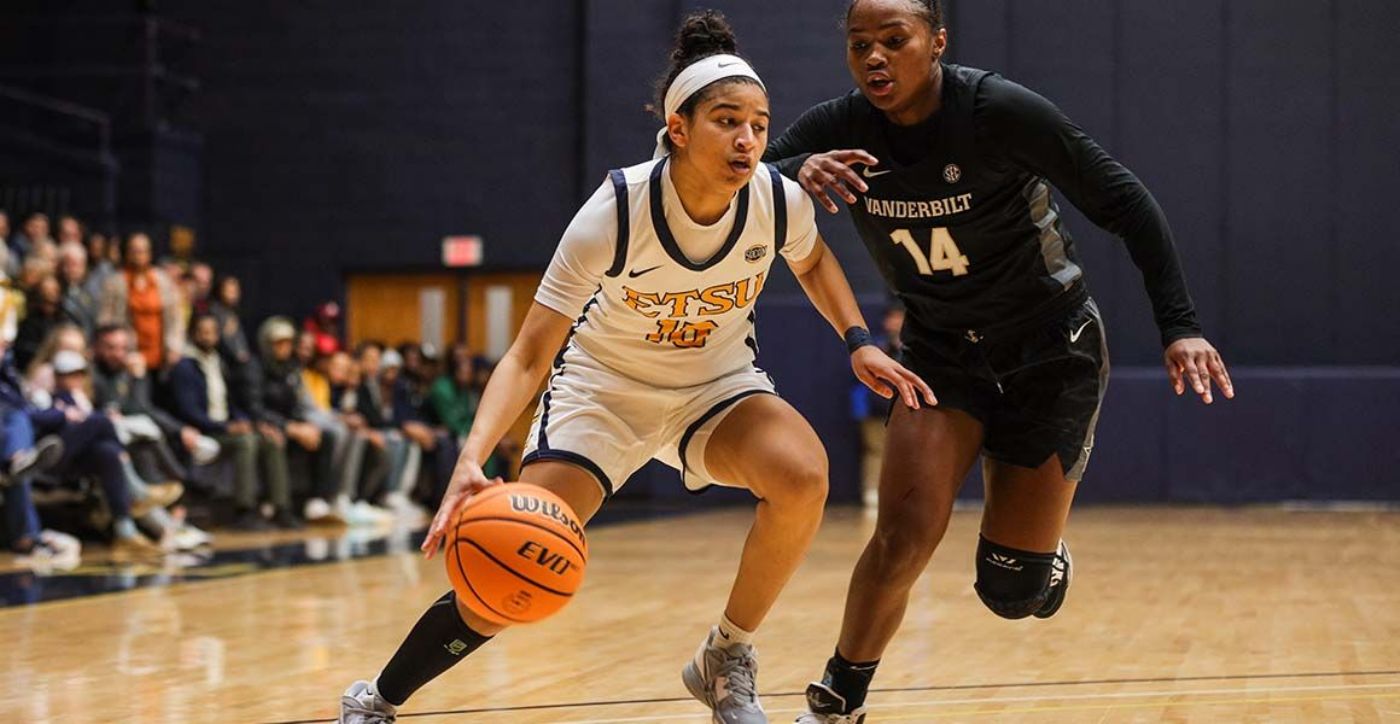 The Bucs are off to their best nine-game start since the 1994 season with a 7-2 record, while riding a three-game win streak into Sunday. The 1994 and 2022 season starts are tied for the best in program history since 1980, where the team went 13-2 in the first 15 games.