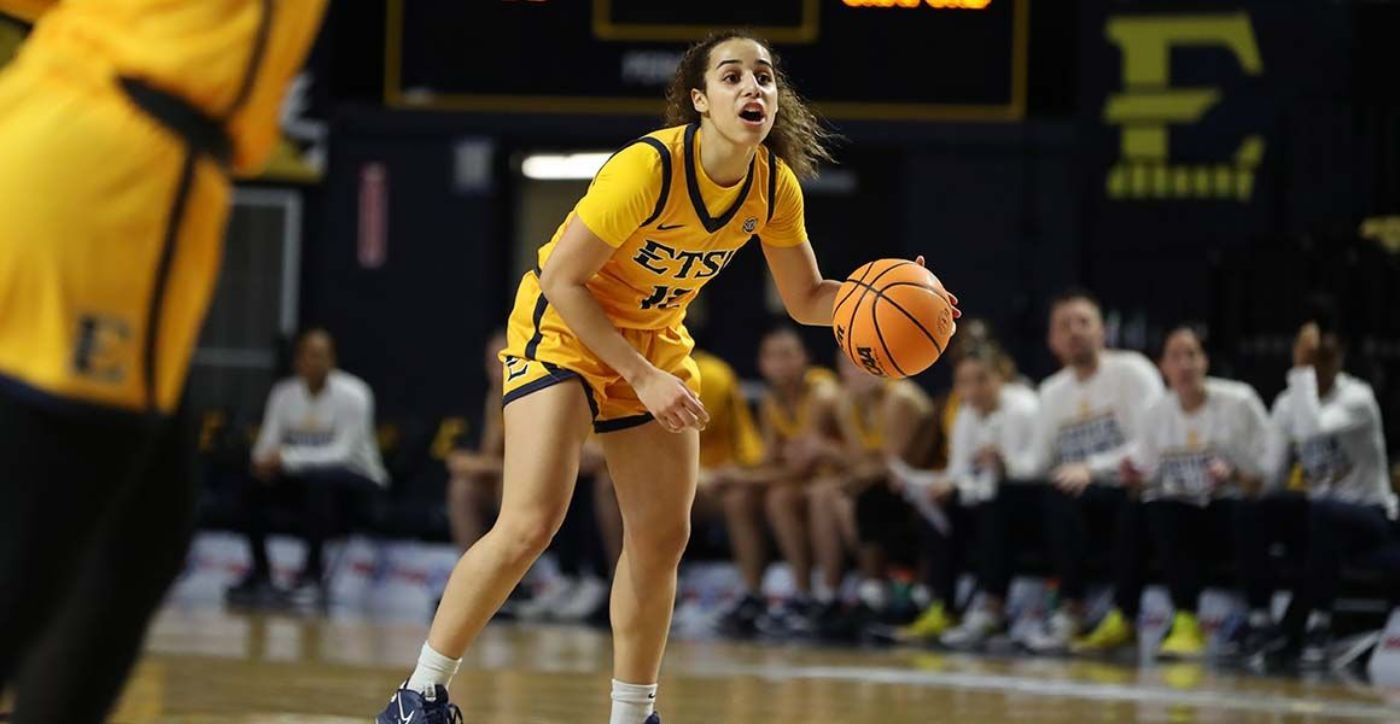 Folley was an instrumental piece in a pair of road wins over Furman and Wofford, averaging 16.0 points over the two games with 11 rebounds, eight assists, three steals and just three turnovers in 68 minutes of action. Folley matched two career-highs last week with six assists against Furman and 17 points against Wofford.

Folley’s award marks the 55th time ETSU has been selected for SoCon Player of the Week since the award began in 1988. The last time ETSU won the weekly award was when Erica Haynes-Overton earned it on November 12, 2019.

The Bucs will play twice in Johnson City this week, beginning Thursday at 7 p.m. against Western Carolina inside Brooks Gym. Two days later on Saturday, the team returns to Freedom Hall to host UNCG as part of an ETSU basketball doubleheader at 1 p.m.