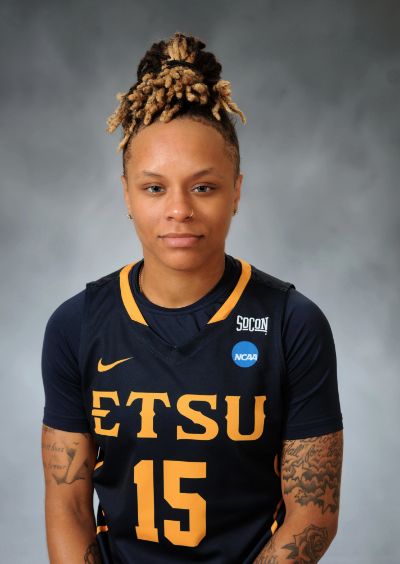 Prior to ETSU: Named by the Tennessee Sports Writers Association to the Class AAA all-state team -- for the third-consecutive year -- as well as being selected as the Big 7 Conference Player of the Year for the 2013-14 season ... for her career at Science Hill, Tarter has been an integral part of 137 victories -- including 50-straight regular season wins -- featuring four conference and district championships as well as three regular season conference crowns ... in 2013-14, led the Lady Hilltoppers to a 31-1 overall record which included an appearance in the Region 1 Class AAA state semifinals ... as a senior, the guard averaged 19 points, five assists, three rebounds and three steals per game as well as shot 62 percent from the field and 41 percent from three-point range.