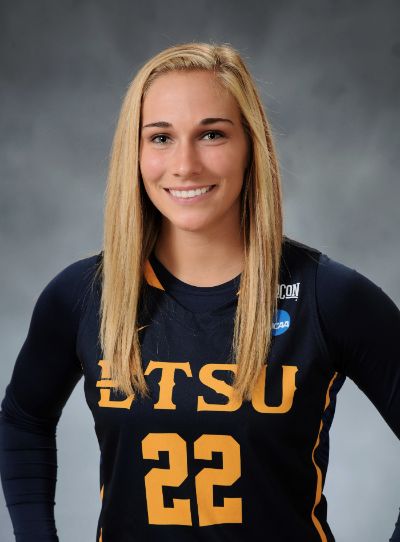 High School: Letterwinner in basketball and softball throughout her time at Montgomery High ... averaged 17 points, 10 rebounds, 3 assists and 3 steals, while also battling injury, en route to being named 2014 Montgomery County Player of the Year by The Courier as a senior ... led her team to a 31-5 overall record as a senior before being eliminated from the state tournament at the Region III-4A championship ... leaves Montgomery High as the school's girls basketball all-time leading scorer ... averaged 20 points, 10 rebounds and four assists per game during the 2012-13 season which led to county Offensive Player of the Year and first-team all-region honors as a junior ... named to the district all-academic team throughout her high school career ... owns membership in the National Honor Society ... brother Trey played baseball at Texas Tech.