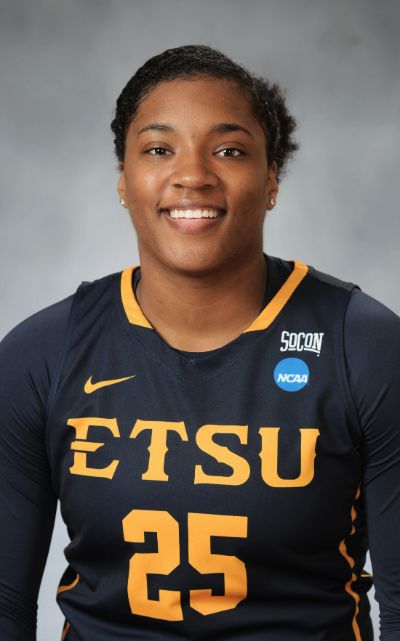 High School: Five-year letterwinner in  basketball…McDonalds All-America Nominee in 2017…First Team All-State…Named the 2017 Player of the Year by the Daily Journal…Made the Clarion-Ledger Dandy Dozen list, which highlighted the top 12 high school basketball players in the state of Mississippi entering the 2016-17 season…Ranked as the No. 3 forward in the state of Mississippi by MaxPreps…Selected to play in the 2015 North/South All-Star Basketball game…Averaged 20 points, ten rebounds, three steals and two blocks per game…Was a Special Distinction Honor Graduate, Rotary Scholar, and was a member of her National Honor Society.

Personal: Born Nov. 2, 1998…Daughter of Carlyn and Demetra Sherer…Plans to major in Psychology with a Neuroscience concentration.