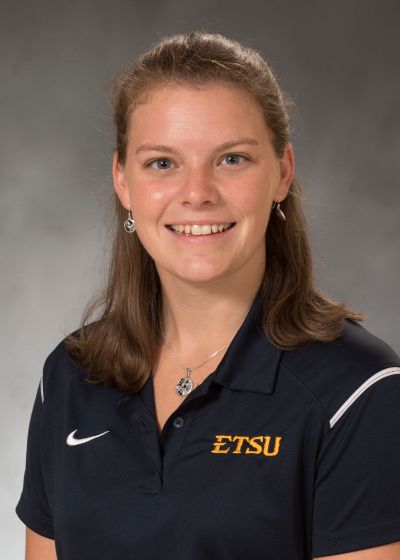 Mandi Lelkes is entering her second year as an Assistant Athletic Trainer. Prior to becoming an Assistant Athletic Trainer, she served as an assistant and interim head athletic trainer for Barton College. During her three years there, Mandi worked with several teams and also served as the Life Skills Coordinator. Prior to working at Barton, Mandi also served as an assistanat athletic trainer at Indiana-Purdue Fort Wayne and Manchester University.