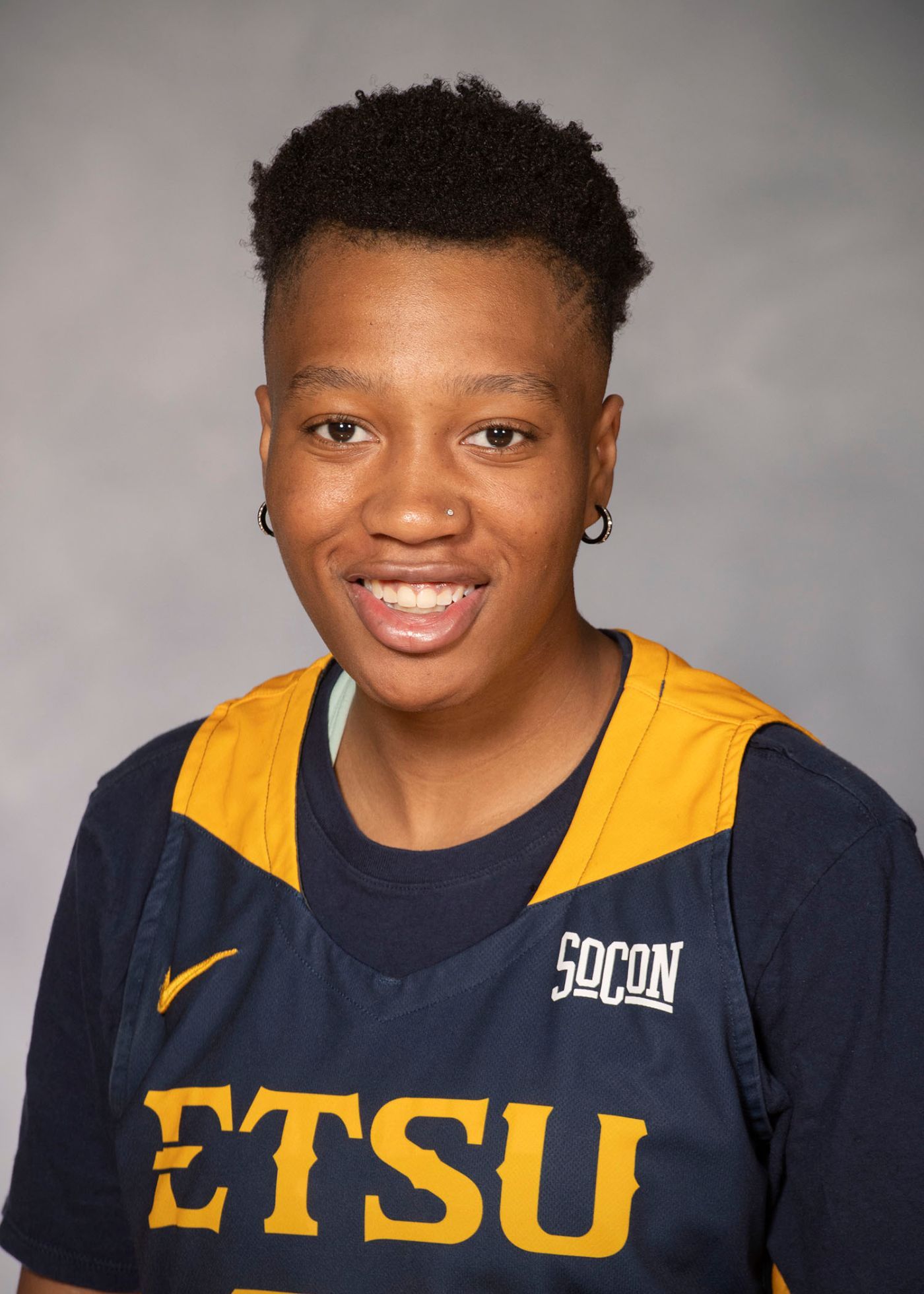 Prior to ETSU: In two seasons at Troy, Sanders totaled 319 points and 150 rebounds in 55 games (10 starts), shooting 83 percent at the free throw line while compiling 114 made field goals and 43 made three-pointers.

2017-18 Season (Freshman): As a freshman, Sanders averaged 7.8 points and 3.9 rebounds and played in all 31 games for the Trojans. Sanders also ranked second on the team with 32 made three-pointers, and was third with 37 steals and 14 blocks during her rookie campaign. Sanders scored in double figures 13 times, including netting a career-high 28 points at Georgia Southern on March 3, 2018 in which she was 11-of-16 from the field and 5-of-8 from beyond the arc. Five days later, Sanders went 12-of-13 at the free throw line against South Alabama in the Sun Belt Tournament, marking the most free throws made by a Troy player since 2016.

Personal: Born July 21, 1999...Daughter of Tameeka Sanders...Cousin Devontez Walker enters ETSU the same year as Sanders as a freshman on the football team...Chose ETSU because she saw ample opportunity as a part of the program and hopes to one day play professionally...Anticapated major is graphic design.