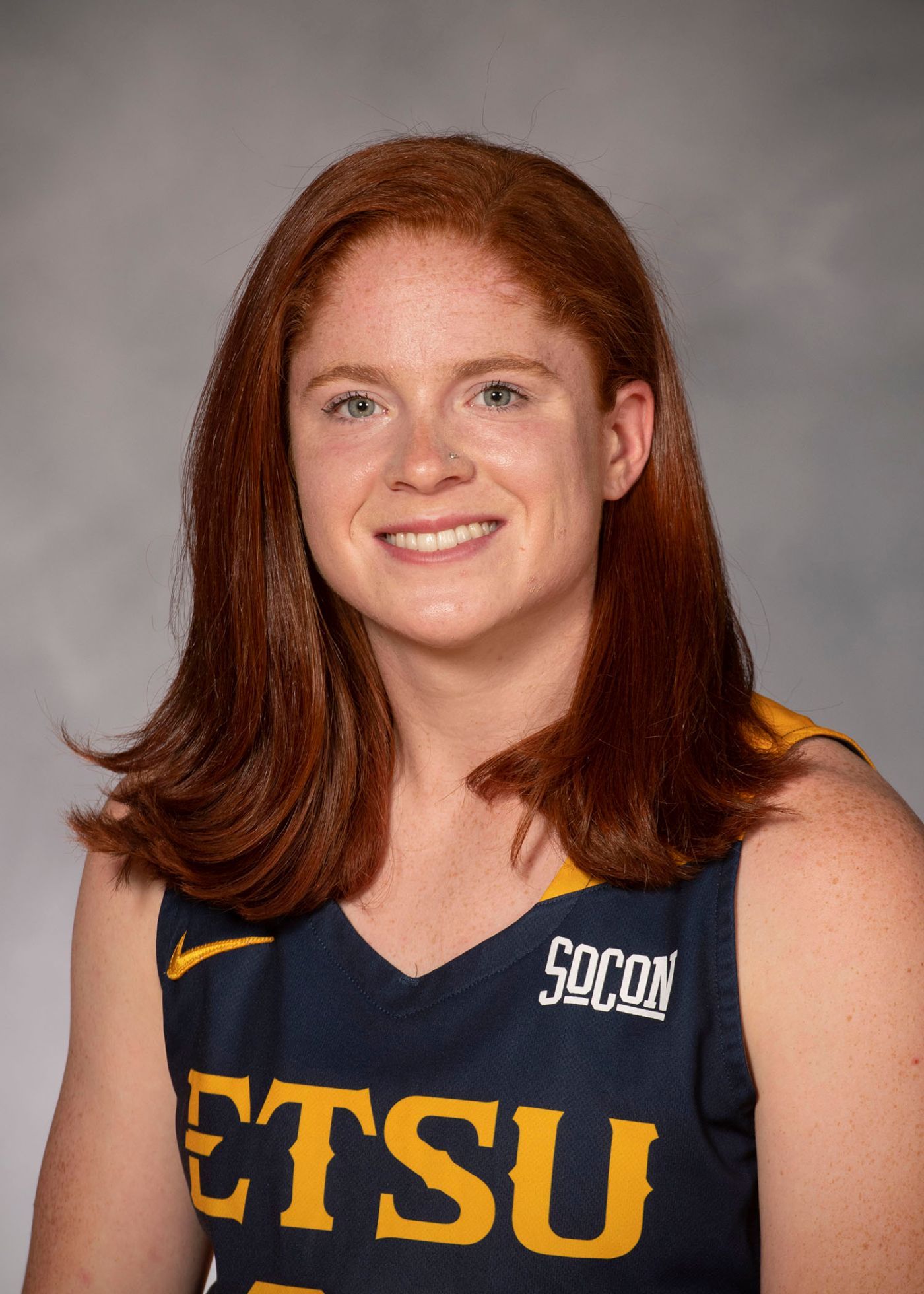 Prior to ETSU: Played three years at Division II University of Mount Olive after starting her collegiate career at Division I Campbell University in the Big South Conference.

2020-21: Made 17 appearances as a grad transfer, grabbing two starts on the season…scored her first basket in the Blue and Gold from distance on the road at Davidson (12/18/20)…made her first start in the second game against Furman (2/7/21), playing in 35 minutes while grabbing seven points, four steals, four rebounds and three assists…scored a season-high 10 points against Mercer (2/27/21), including the first eight points of the game for ETSU while grabbing an individual-best five rebounds…named to the SoCon Honor Roll and was awarded the Commissioner’s Medal.

2019-20 Season at Mount Olive (Senior): Compiled her best collegiate seaon, starting in all but one of her 26 appearances while scoring 135 points, grabbing 126 rebounds, handing out 54 assists and snatching 64 steals, all career-bests.

2017-18 Season at Mount Olive (Sophomore): After transferring to Division II University of Mount Olive, appeared in all 29 games, starting six on her way to 85 points, 56 rebounds, 53 assists and 35 steals.

Personal: Born on November 30, 1996...Daughter of Victoria Post...Pursuing her Masters Degree in Sports Management...Brother Courtney Bird wrestled at North Carolina State...Chose ETSU because of her respect for the basketball and sports management programs...Goal while in Johnson City is to win a Southern Conference championship.