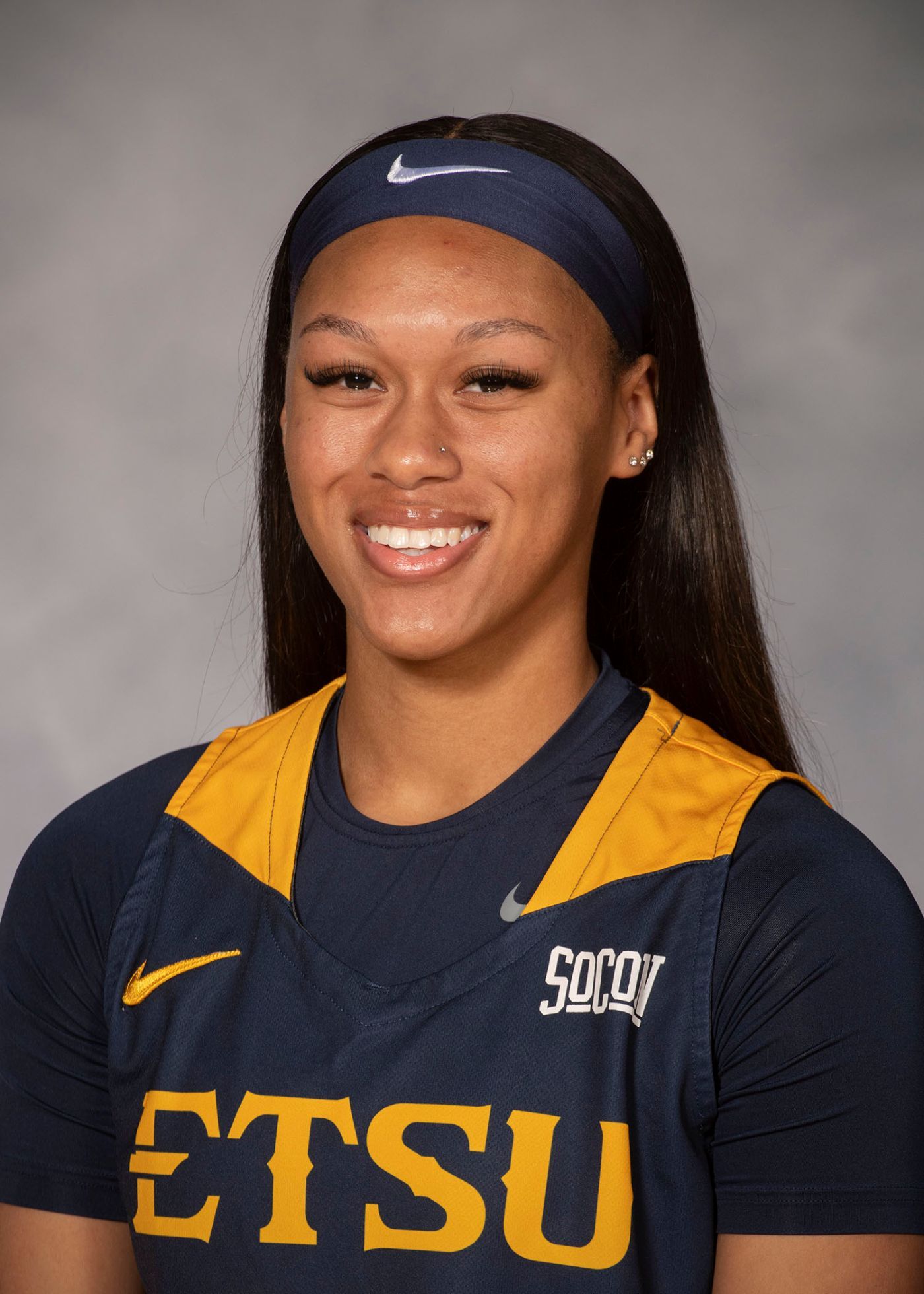 2019-20 Season (Sophomore): One of five Bucs to appear in every game, starting all but one of them...Amongst qualifiers, fourth on team in points per game, scoring 6.8, while leading the team in assists with 110, the sixth-most in the Southern Conference...Finished third in the SoCon in minutes per game, playing the full 40 five times while playing the full 55 against Chattanooga Feb. 1 in a triple overtime defeat, the most minutes in single-game program history and the most across the NCAA at the Division I level through the 2019-20 campaign...Finished the year third in the Southern Conference in steals with 60 swipes...Logged multiple steals 16 times including six, a career-high, versus Converse Dec. 31 and Western Carolina Jan. 11...Matched her previous career-high of six assists three times before resetting the number at seven versus Mercer Jan. 23, breaking it again two weeks later against Western Carolina by handing out nine helpers...Scored in double-figures nine times throughout the year, including a career-high 17 points against Western Carolina Jan. 11...Grabbed a career-high seven rebounds against Appalachian State Nov. 25.

2018-19 Season (Freshman): Southern Conference All-Freshman Team...One of five in Blue and Gold to appear in all 31 games, starting 26 of them, second in starts behind Erica Haynes-Overton for most amongst Bucs...Averaged 5.5 points, 2.6 rebounds, 2.6 assists and 1.4 steals per game...Second on team in free throw attempts, getting to the line 97 times while making 64 of her shots from the charity stripe...Finished 10th in the Southern Conference in assists, 13th in free throw percentage, 10th in conference in steals...Career-high 14 points against Western Kentucky Nov. 23, 2018 and Liberty Dec. 4, 2018...Career-high four steals against the University of Tennessee Dec. 21, 2018...Career-high six assists Dec. 4, 2018 against Liberty and Jan. 19, 2019 facing Wofford...Career-high six rebounds on multiple occasions throughout the year...

Personal: Born on May 31, 2000….Daughter of Yolanda Upton…Brother Isiah plays football at MTSU…Chose ETSU because she is treated like family within the program...Goal is to help the Bucs to a SoCon title...Plans to major in Sport Management.