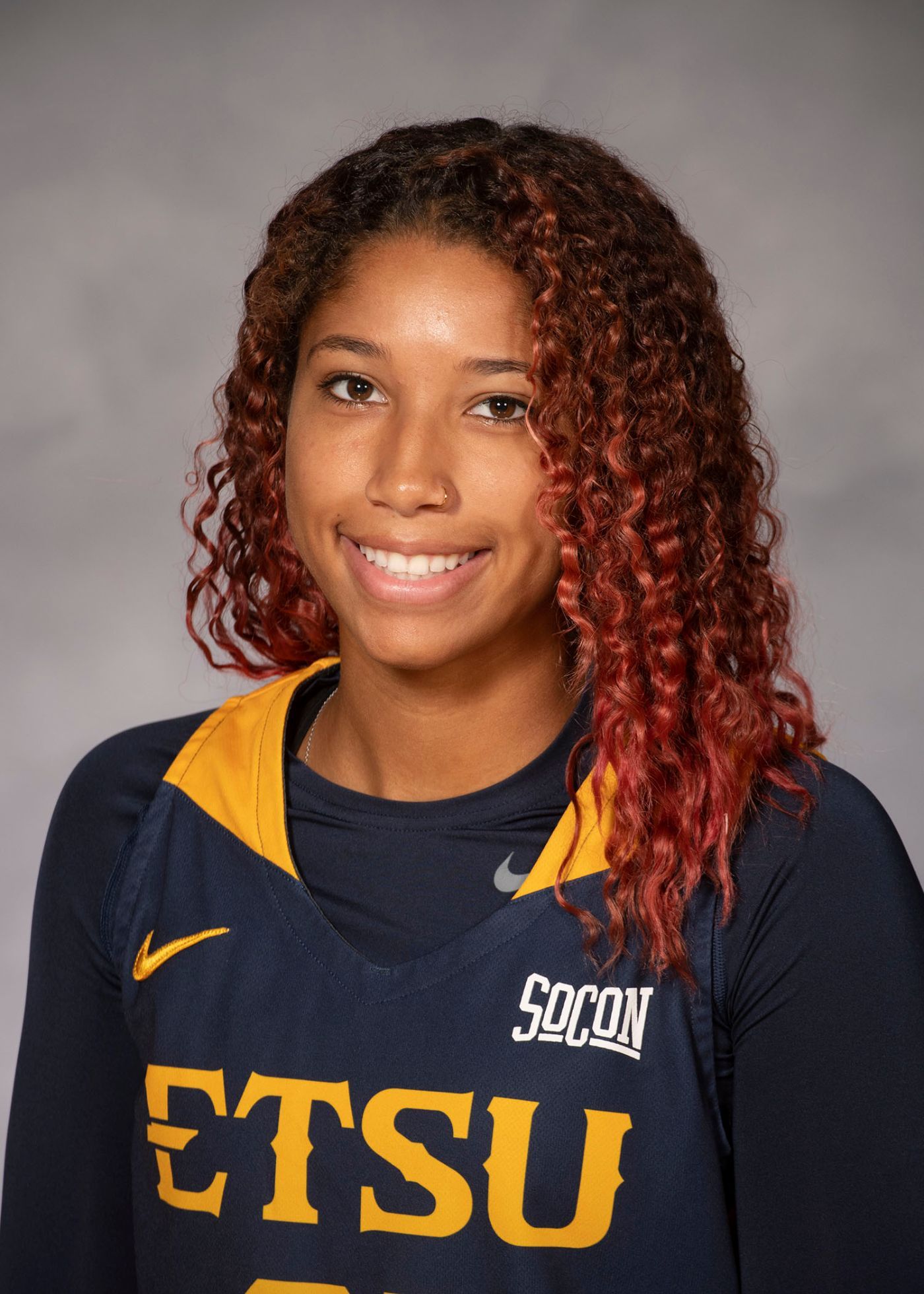 2019-20 Season (Sophomore): Appeared in 28 games, starting 19, while averaging 21 minutes per game...Second on team in field goal percentage amongst qualifiers (41.8), averaged 3.8 points per game, 2.5 rebounds per night and claimed 25 steals, third-most on the team...Scored in double-figures against Troy, making her first career three-pointer versus the Trojans, and set her career-high in her other double-digit scoring game of the year, a 13-point effort versus Mercer in which she led the Bucs from behind in the fourth quarter with eight final frame points...Career-high nine rebounds versus Davidson Nov. 30.

2018-19 Season (Freshman): Often forced to play out of position her freshman season but adjusted impressively to take on point guard duties with injuries to teammates...Appeared in all but three games, making her debut in the starting lineup against Troy in the fourth game of the season...Went on to average nearly nine minutes per game while grabbing 40 rebounds and taking nine steals.

High School: Four-year varsity starter at Notre Dame de Sion…Averaged 15 points per game and 2.3 steals per game…Led her team in assists and steals in 2016-17…First Team All-District in 2016-17…Kansas City Five-Star Athlete of the Week (Jan. 25, 2017)…One of 149 participants at the 2015 USA Basketball Women’s U16 National Team Trials in Colorado…Five out of five-star recruit on Prospect Nation…Named a 2017 McDonald’s All-American nominee…Selected for the Stateline Showdown All-Star game.

Personal: Born on November 8, 1999 in Kansas City, Missouri…Daughter of Dexter Adams and Denise Berger…Chose ETSU because it felt like a home away from home with great people to be around…She is ambidextrous…Goal at ETSU is to win a Southern Conference Championship...Majoring in physical therapy.