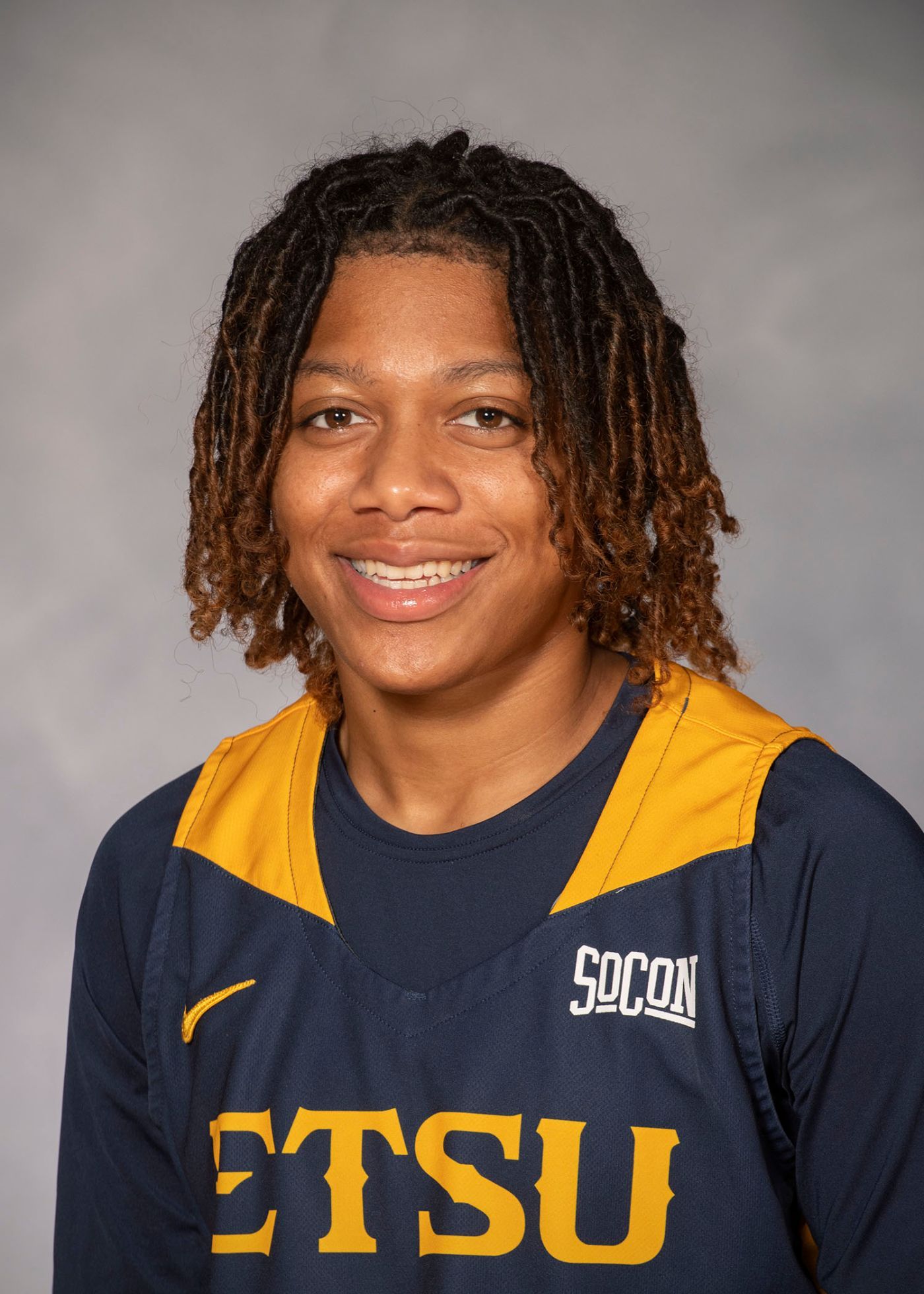 2020-21: Made seven starts and appeared in all 20 contests on the season…scored 2.2 points and grabbed 3.0 rebounds per game, shooting 42.1% from the floor…opened the season with four points and five rebounds at Longwood (11/28/20)…scored five points on the road at Davidson (12/18/20)…secured a career-best six rebounds against Wofford (1/16/21) on the road…tied her career-best in points on three other occasions, including in the regular season finale against Mercer (2/27/21).

Personal: Born on June 23, 2002...Niece of Veronica Irish...Member of the National Honor Society at Kankakee High School...Majoring in Sports Management...Chose ETSU because the coaching staff was friendly and professional, and because she liked what she researched about the university despite not having the chance to visit...Goals while in Johnson City are to improve as a player and help the team win multiple Southern Conference championships.