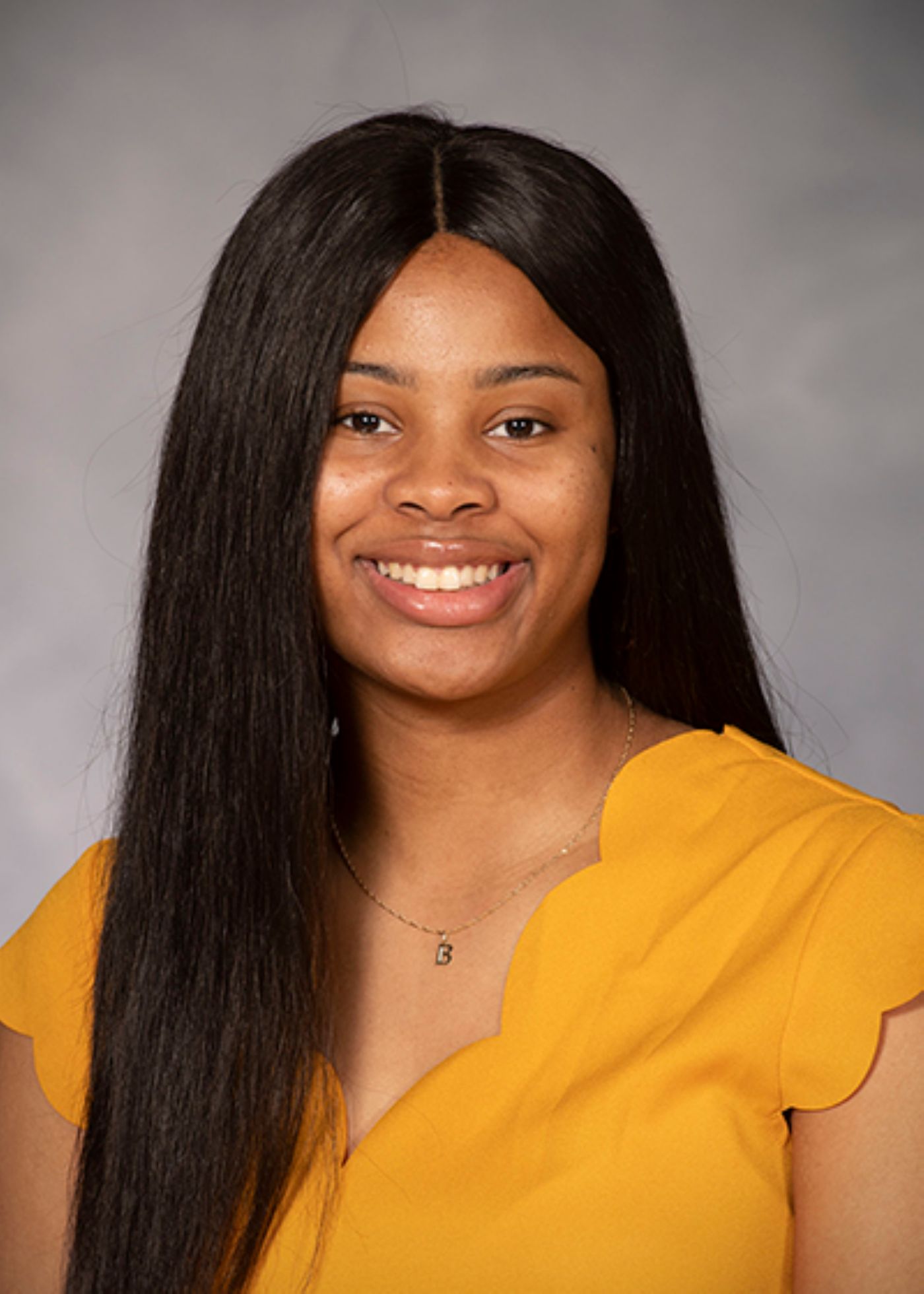 Snowden, who transferred to ETSU from Northwest Florida State following the 2016-17 season, left an indelible impact on Ezell’s program in her two years as a player. A leader on the court by pacing the Bucs in rebounding over her two years in Blue and Gold while finishing third on the team in scoring each of her respective seasons, Snowden also set the tone in the classroom, logging a 3.78 GPA to graduate with honors from the Department of Sport, Exercise, Recreation and Kinesiology.

Snowden’s high academic marks and unrelenting work ethic in every aspect of her collegiate life while in Johnson City made her a prime candidate to fill one of Ezell’s two graduate assistant positions, and the Pensacola, Fla. native did so with ease, earning a 3.8 GPA while working towards a Master’s Degree in Public Health Administration and playing a large role in day-to-day operations with Ezell’s program.