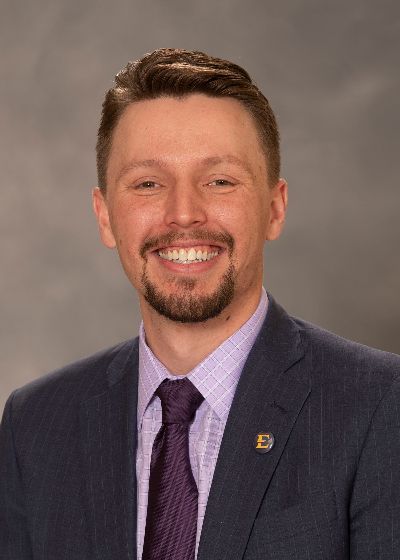 Joe Silvestri enters his first season as an assistant at ETSU under Coach Harris.