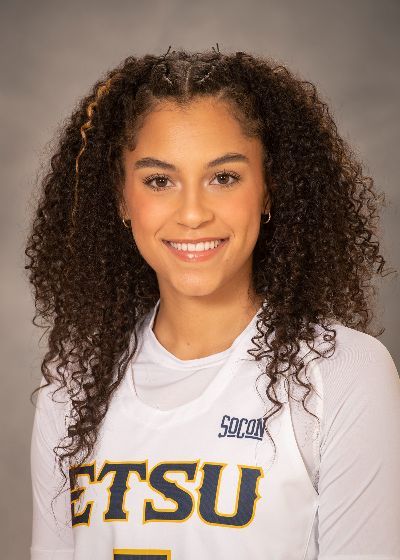 2020-21: Made 12 appearances on the season after fighting off an injury midway through the campaign…scored a season-best nine points in seven minutes against Chattanooga (2/25/21), hitting 3-4 from beyond the arc…played a career-high 16 minutes in the regular season finale against Mercer (2/27/21)…played 13 minutes, scoring seven points in the Southern Conference Semifinals against Wofford (3/5/21)…named to the SoCon Honor Roll.