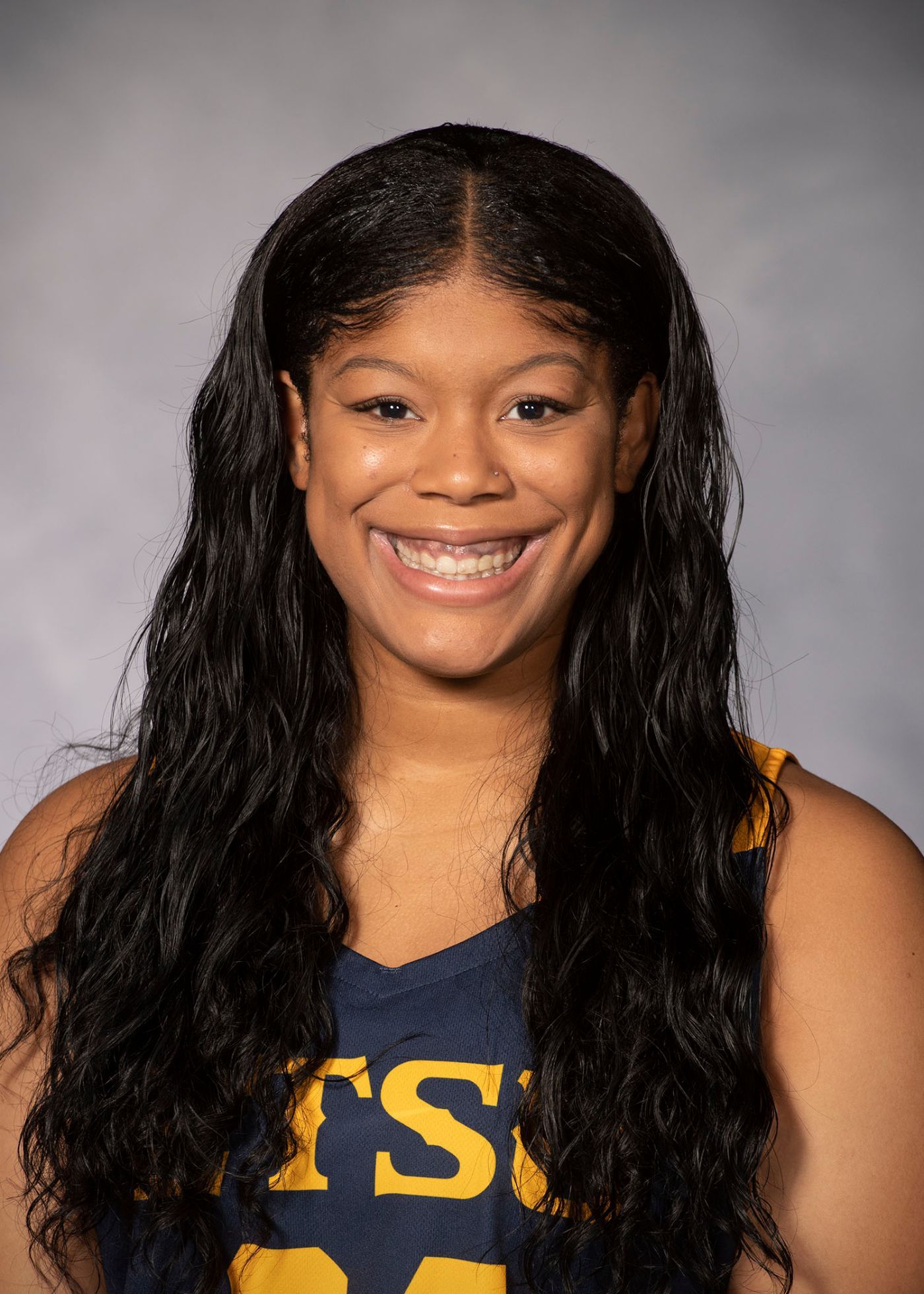 2020-21: Played in all 20 games, starting in all but one contest…finished her first season wearing the Blue and Gold with 7.9 points and 5.2 rebounds per game…shot 40% from the field, including 30% from beyond the arc…scored 12 points in her debut at Longwood (11/28/20)…set back-to-back career-highs with a 16 point, eight rebound performance against Appalachian State (12/20/20) before scoring 21 points with seven boards against Newberry (12/31/20)…nearly grabbed her first double-double of her career against Wofford (1/16/21), knocking down 8-14 from the field for 20 points along with her career-best nine rebounds…averaged 12.5 points in the series against Furman, scoring 14 points in game one before an 11 point, eight rebound performance in game two against the Paladins…played 40 minutes twice on the season, one coming from registering every minute on the court in the narrow loss to Appalachian State…named to the SoCon Honor Roll.

Personal: Born May 22, 2000...Daughter of Tammy Dowdell and Ronnell Threat...Mother Tammy played basketball at the University of Tennessee-Chattanooga...Cousin Quinche Dowdell plays basketball at Carson-Newman...Double majoring in business and spanish with a minor in communicative disorders.