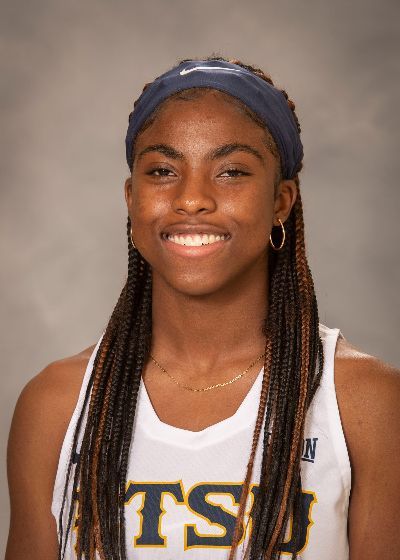 Prior to ETSU: Graduate of The Galloway School…her senior year nabbed her a spot as an honorable mention in the All-Region team, labeled as a top 15 guard in GHSA…a first team all-region selection as a junior, Ryce entered the 1,000 point club and was ranked for the first time as a top 15 guard in GHSA…earned first team-all region in her sophomore season after garnering a second team all-region selection in her freshman season…finished her senior season averaging 18 points per game, six steals, five rebounds and eight assists.