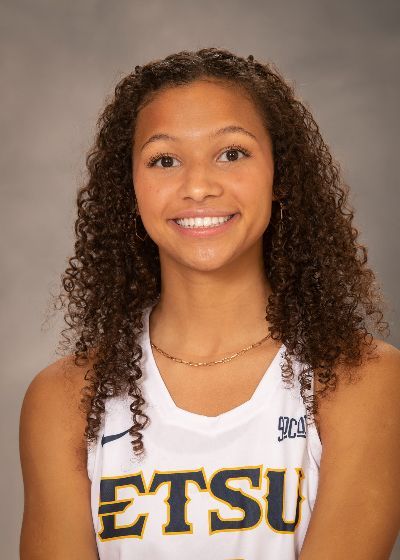 Prior to ETSU: Graduate of Maryville High School, where she played varsity basketball and soccer…had a successful senior season, earning All-County, All-District and All-Region honors in both basketball and soccer while also picking up All-State nominations in soccer…scored over 1,000 points in her high school career, collecting 400 assists…was chose as the female athlete of the year her senior year at Maryville.