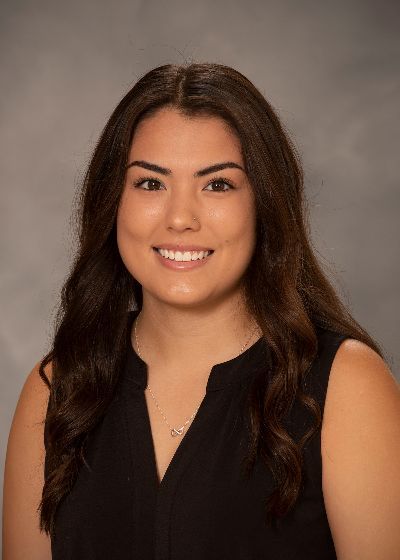 Alyssa Sweeney enters her first year as a graduate assistant under Simon Harris.