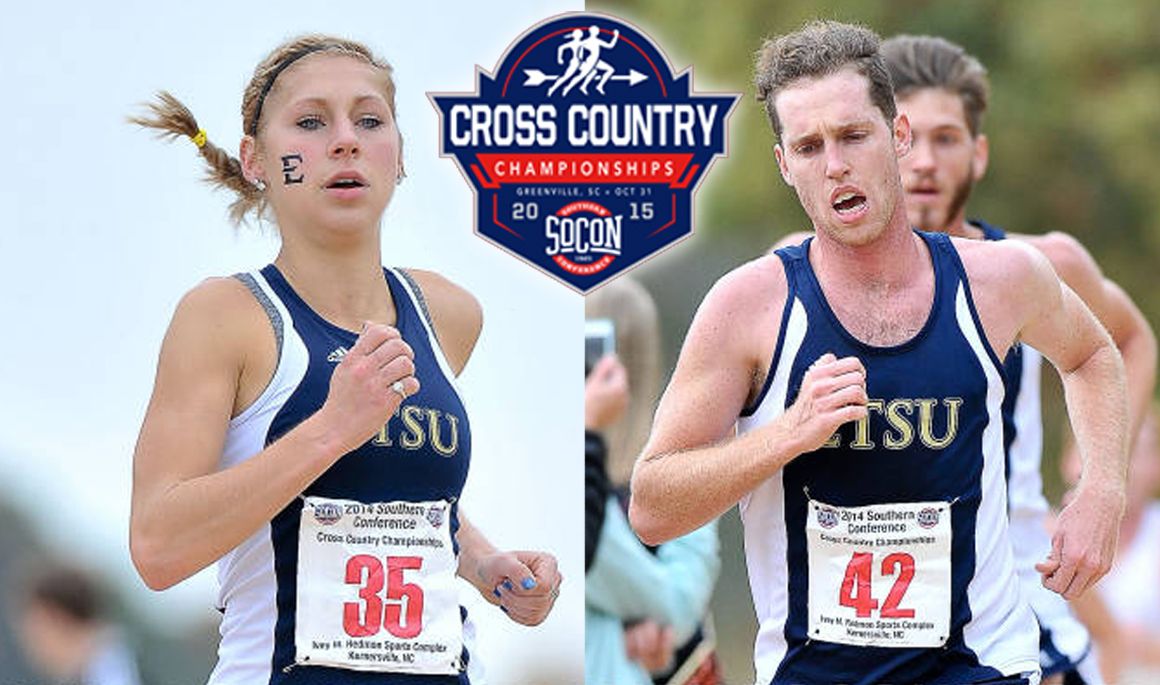 On the men’s side the Bucs will be seeking their first conference title since 2008 when they were a member of the Atlantic Sun. The last time ETSU won the SoCon title was back in 1996.

“We are at the most important time of the cross country season,” said Watts. “The last few meets on our schedule are championship events and determine the success of our season.”

Last year, the men finished second overall behind junior Simeon Roberts (Greeneville, Tenn.) who garnered Second Team All-SoCon honors, finishing 11th overall with a collegiate best time of 24:48.01. The time posted was the sixth fastest in program history. This season Roberts has led the Bucs in three of the four meets with a season-best 8K time of 25:19 at the Greater Louisville Classic.

“Our men’s team is young and will need to race as veterans to reach our goal for this meet,” said Watts.

The women set their sights on capturing their first SoCon championship since 1999 on Saturday. The Bucs last season finished fourth overall, the highest finish since finishing second in 2013 at the A-Sun Championships.

“The women’s team is experienced and I feel they will fight hard throughout the race and have a very positive outcome,” said Watts.

The championships are hosted by Furman University at the Furman Golf course. The course features a 2K looped course with a European style with logs and hay bales. It’s the second time the Bucs have run at the course as they competed in the Furman Classic earlier this year. At the event the men finished seventh out of 12 teams while the women finished eighth out of 13.