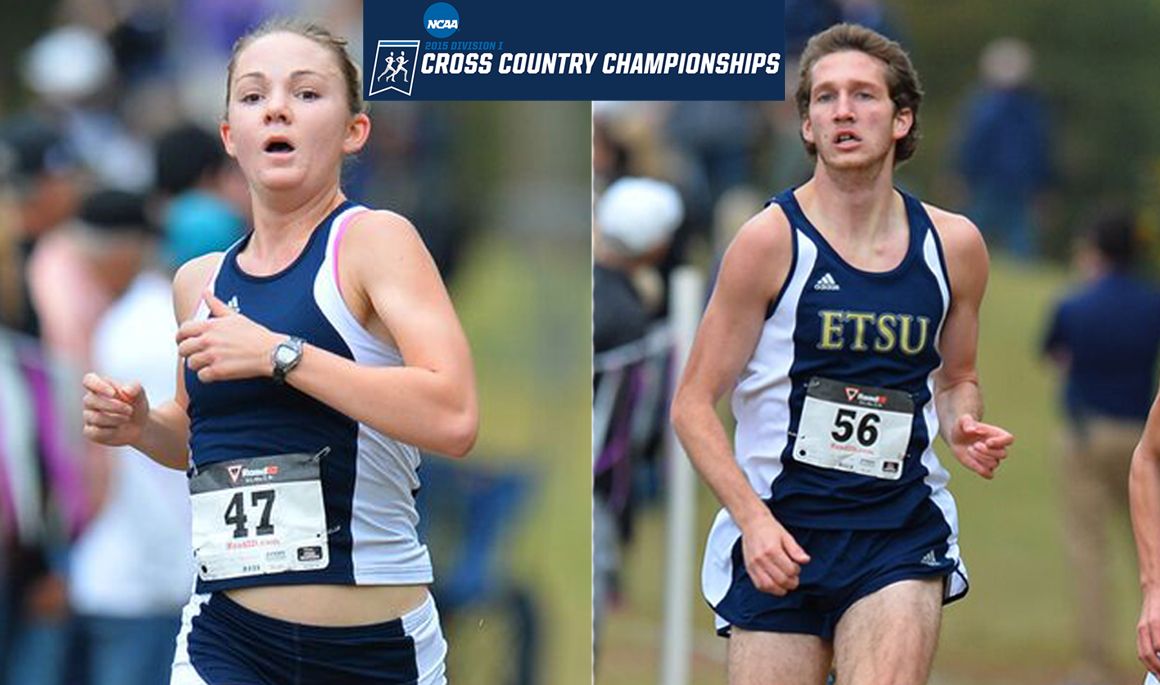 JOHNSON CITY, Tenn. (Nov. 12, 2015) – Following the SoCon Championships two weeks ago the ETSU cross country program continues their season on Friday as both the men’s and women’s teams compete at the NCAA Division I South Regional Championships hosted by the University of Alabama.

The field will feature 36 total teams from the South Region along with ETSU being one of four SoCon teams (Mercer, Chattanooga, Samford) to compete.  The women will kick off the action on Friday in a 6K scheduled to start at 9 a.m. The men will follow in a 10K at 10 a.m.

“The key to a successful cross country season is to be at your best for the last three meets of the season,” said Director of Cross Country/Track & Field George Watts. “Although it will be difficult to qualify a team or individual to the NCAA Championships, we still have team goals for the meet as we look forward to the future.”

The men’s program is led by junior Simeon Roberts who has paced the Bucs in four out of the five meets this season including at the SoCon Championships where he finished 13th with a time of 25:04.04. Roberts garnered Second Team All-SoCon honors for the second straight year. Not far behind Roberts is freshman James Garst who earned SoCon Freshman of the Year, the first time ETSU has received that honor since 2011. Garst ran a collegiate best 25:04.20 en route a 14th place finish at the conference championships.

“I look forward to seeing the men’s team react to the competition as we begin to move our program to an NCAA level team over the next couple years,” said Watts.

On the women’s side the Blue & Gold are led by junior Victoria Hutchens who ran a time of 19:12.30, placing 16th and just missing out on All-SoCon honors. Fellow junior Emily Williams ran her best time of the season at the conference championships, recording a time of 19:22.30. The collegiate best time for Williams helped her finish 18th out of nearly 80 runners.

“Our women’s team has continued to have a positive approach and attitude in training as we approach this race,” said Watts. “Our entire team is returning for next year along with a couple of redshirts and newcomers, I feel we will be greatly improved in the future.”

Heading into Friday’s meet, the ETSU men’s cross country program is ranked 15th in the USTFCCCA South Regional rankings. Last season at the regional championships, the men finished 13th out of 22 teams while the women finished 23rd of 29 teams.

The meet is hosted by the University of Alabama at Harry Pritchett Golf Course. The course consists of flat to rolling hills with an all-grass surface and limited cart path crossings. The course is also home of the SEC Cross Country Championships.