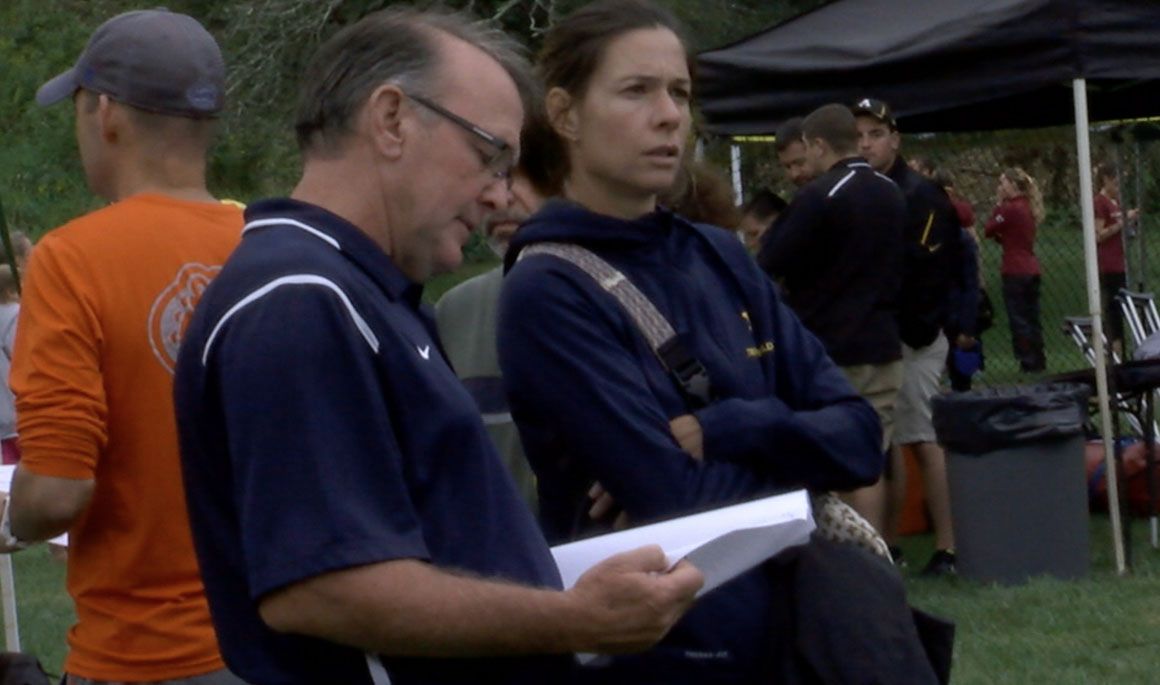 “I am pleased to announce the hiring of Catherine Layne to assist with our cross country and distance runners. Catherine brings a wealth of knowledge and experience to the staff having been an excellent runner during her career as a Buc and going on to a fine professional career after college,” said Watts.

During her time at ETSU, Catherine (Berry) Layne was named 1997 Southern Conference cross country runner of the year while also winning SoCon indoor track and field titles in 1998 and 2000. Layne still holds the school record in the outdoor 5,000 meter with a time of 16:00.97. Overall, Layne made six trips to the NCAA Championships with three coming from cross country and three in track and field. In 2000, Layne received All-American honors in the 5000m outdoor run.

“Coach Layne’s primary coaching responsibility will be with the women’s distance runners during the cross country and track and field seasons,” said Watts. “I appreciate her dedication and loyalty to her alma mater as she mentors our current and future distance runners.”

Last January, Layne was inducted into the ETSU Athletics Hall of Fame.