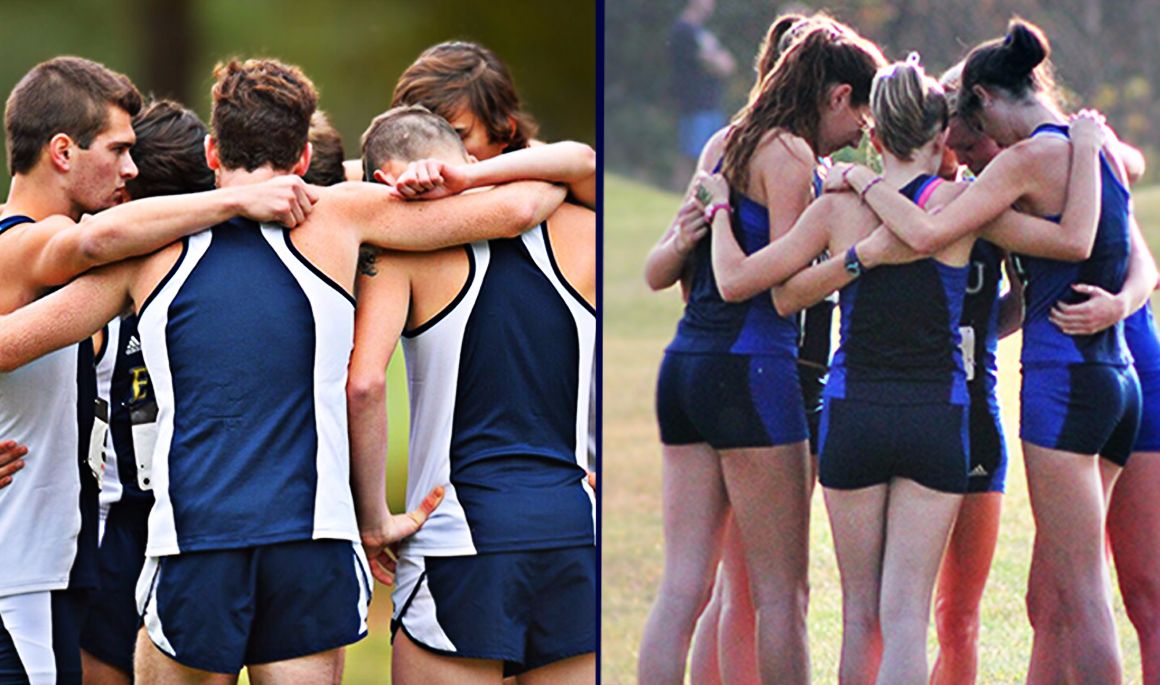 SPARTANBURG, S.C. (August 29, 2017) -- ETSU’s cross country teams are expected to be among this year’s top contenders in the Southern Conference.

Both the women’s and men’s teams earned a 1st-place vote, and are tabbed to finish 3rd, in the SoCon’s annual pre-season coaches’ poll released on Tuesday.

“Both teams have a great attitude going into the semester and trained fairly well during the summer,” said ETSU head coach George Watts. “I'm looking forward to the season.”

The coaches picked Furman – which received the other nine 1st-place votes -- to repeat as conference champions, and Samford as the pre-season runner-up. The Paladins, Bulldogs and Bucs finished 1-2-3 in last year’s SoCon Championship meet. Both women’s and men’s polls can be found here.

Watts hopes for a comeback season from junior Kylie Rutherford (Lavalette, W. Va.) after injuries slowed her in 2016. Senior Emily Williams-McElroy (Bristol, Tenn.) is back with the team after a year away.

Gone is Simeon Roberts, the Bucs’ top finisher in all six meets last year and a 1st Team All-SoCon honoree after crossing the line 7th at the conference meet.

The Bucs open their 2017 campaign this coming Friday, September 1st, at the Covered Bridge Open, on the Don Kennedy Trails in Boone, N.C. The women’s 5K race begins at 5:00 pm, with the men’s 8K starting at 5:45.